From Ghosting to Tuck-Buddies: Can You Guess Which Modern Dating Terms are Real? 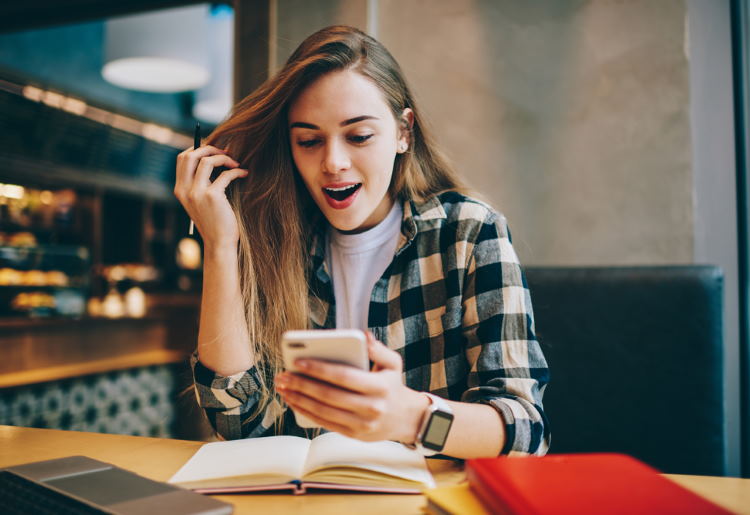 Online dating has given us as many clever dating terms as it has marriages. Fine, that’s an exaggeration. But it seems that with every passing year we coin more terms to describe modern dating behaviors, some of which are annoying, others that are inexcusable, and some that are just plain ridiculous.

When it comes to online dating, a term like ghosting, for example, perfectly encapsulates a behavior we’ve all experienced (or been guilty of ourselves). Others, however, like “orbiting’ and “scrooging,” seem to hover somewhere between reality and absurdity. But hey, in this modern age, we can use a little of both, right?

So here’s a glossary of modern dating terms you may have experienced, may have been guilty of yourself, or may not have heard of yet. Oh, and a few we invented just to see if you can catch them. (The answers are the bottom.)

Video: Top10.com asks - Do you know these dating terms?

Find love with the best dating sites and apps

Keeping potential partners on the backburner in case your current relationship doesn’t pan out. Often involves sly flirting, though it may incorporate other sly dating behaviors, such as deep liking and breadcrumbing.

Leaving little hints of interest for someone without acting on them. Often includes subtle Facebook comments and sporadic but persistent Instagram likes. To breadcrumb someone is to create a trail of interest that is at once suggestive and innocent.

A period of time, usually fall and winter, when singles pair up just to endure the dreary weather. Both parties are aware that it’s not leading anywhere, but what else is there to do in February?

What percentage of first dates end back at someone’s place? Check out our survey

Going way back into somebody’s Facebook or Instagram history and liking old posts in order to let them know you’re checking them out.

Define the Relationship. A conversation about the status and future of the relationship. Usually but not always prompted by the one who’s ready to move past the situationship.

When someone you’re dating vanishes without word or warning.

When you’re running late and give your date bad directions to the restaurant so you can still beat them there.

When a partner books all your vacations in small towns on the premise of their “quaintness” and “romantic, old-timey charm,” though in reality they just can’t afford Paris.

Bombarding a partner with good memories every time they try to raise an issue in the relationship.

When a person you’re no longer seeing purposefully remains on the peripheral of your life. Usually manifests on social media where someone views and likes your posts while maintaining an infuriating silence in real life.

Also known as pre-cheating. Subtly scouting out your options while still in a relationship.

When someone ghosts you and later blames it on something out of their control.

Breaking up with someone before the holidays to avoid having to buy them a gift.

When you learn that someone you once ghosted is Facebook friends with someone who recently ghosted you and you’re forced to follow the person you ghosted online in order to track down the whereabouts of your current ghost.

A term for a relationship that’s yet to be defined. You’ve seen each other at least a couple of times, and plan to see each other some more, but there’s no official Facebook announcement in the near future. For now you’re in a situationship.

A slow, gradual way of breaking it off with a partner. Usually includes increasingly frequent lapses in communication, excuses that become less and less convincing, and finally, a ghosting or quiet bow-out.

Creating circumstances that would make it harder to end a relationship. If your partner has left heavy furniture in your apartment, or started a successful rock band with your siblings, they may be spider-webbing you.

When someone who ghosted you reappears out of the blue and acts as though nothing’s wrong.

Someone you keep hooking up with because they have exquisite bedding. Signs that you might be someone’s tuck buddy: they only call you after long flights, and their dirty talk involves thread counts and exotic fabric names.

These Are the Ones We Made Up