Serguei Solokhine
Last updated: Jun. 16, 2022
Let's face it, nobody likes installing a home phone line. Waiting for days to get it shipped, then being tied to one location seems a tad archaic in the age of smartphones and cloud computing.

Having read our guide to the best business VoIP services, you might be wondering if it is possible to use Voice Over Internet Protocol tech to create a portable, device-independent home phone system.

Fortunately, the answer is yes—you can switch out your aging, traditional home phone for a VoIP home phone service. Let's look at 10 reasons why you might want to do just that.

The internet is functionally borderless, with fiber optic and wireless networks transmitting data at the speed of light. This means that the cost of transmitting data across the internet to someone next door is practically the same as sending that data halfway around the world. The PSTN, on the other hand, uses copper wires, which require regular maintenance and cannot keep up with a broadband internet connection at the best of times.

To set up VoIP phone service, simply purchase a plan from your favorite VoIP service provider, and you are ready to go. You can use an existing home phone, cell phone, or a dedicated Internet Protocol Phone (IP Phone), if you have one. Curious about IP Phones? Check out our list of the top 10 Best internet phone service providers.

If you want to use a mobile phone, you might need to download your provider's app, but other than that, your phone is essentially ready to go immediately. Unsure of what provider to pick? We can help. Check out our picks for the top 10 best residential VoIP services to help you get started.

The best VoIP home phone service for you will depend on what you value most. For instance, Voxox's Cloud Phone is probably the easiest VoIP program to set up and use, while Grasshopper is best if you want to mix business and personal home phone functions.

Many providers give you the option to bundle VoIP home phone service with your existing home internet plan. Verizon, for example, offers their VoIP home phone to current Fios Internet users at a steep discount.

If you choose to bundle services like this, you will only have a single bill for your internet and home phone. One bill is easier to keep track of, plus, it's generally a lot cheaper than getting a separate, conventional phone plan.

There is no limit to the number of participants in a VoIP call, while regular PSTN phones are limited to a two-way connection. It is possible to get around this, but you need specialized hardware, such as a conference phone. VoIP networks can also transmit any kind of data, not just voice. This means that video calling and file sharing are just as easy as voice calling with a VoIP phone service.

Since on the PSTN advanced features like those listed above require specialized hardware, they often cost more. Businesses might splurge for the extra features, but it is difficult to justify buying a conference phone for home use, even if it might be helpful on occasion for big calls with extended family. With a VoIP home phone, your regular home phone will work just as well with multi-way calls, conference calls, and even video calls, if your device has a screen.

Your VoIP home phone plan is not dependent on a device. You can download a calling app to a mobile phone or connect a traditional phone to any ethernet port. On the other hand, a traditional home phone service is tied to a specific phone and address. This severely limits portability and makes moving a hassle.

VoIP can even outperform regular mobile calling in certain areas where mobile coverage is spotty or nonexistent. The advent of satellite internet means that internet coverage will soon be available across the globe 24/7, meaning that calls over the internet might even be more reliable than calls on the mobile phone network in some areas.

According to a University of North Texas study on detecting spam in VoIP networks, VoIP networks use several methods to detect spam. One is rate limitation, which involves using security software to monitor outbound calls. If a particular device is making calls at an unusual frequency or in a pattern commonly associated with spam, the security software will block calls from that device.

Blacklisting is another tool where users block incoming spam calls, making it harder for spammers to continue making successful calls from that number.

The bottom line is that because VoIP is provided over the internet, it is possible to bundle these features into your plan, while PSTN phones rely on the government or third-party security products to block spam. These third-party services have varying levels of success and often come with added costs.

Every network comes with its own security vulnerabilities. For instance, PSTN phones can be wiretapped, a process where a device is physically attached to a telephone cable to eavesdrop on conversations. On the other hand, VoIP phone service networks are vulnerable to DDOS attacks, where a swarm of data, such as phone calls, is sent into the system all at once to overwhelm the network and take it offline.

However, since the PSTN is a public network, it is left unsecured by default. Security features to prevent eavesdropping can be purchased from third parties at the user's expense and have varying degrees of success. Most VoIP services come bundled with encryption and security features to protect the network against DDOS attacks.

Although no security system is perfect, some security is better than none, and a VoIP home phone usually comes with security features like encryption bundled in by default. A traditional home phone system does not.

According to this study by the IEEE, VoIP subscriptions are expected to hit 5.5 billion, a substantial percentage of the world population, by 2023. As this industry grows, support for phone service provided over the PSTN will decline, rendering traditional home phone systems obsolete.

On the other hand, VoIP home phones will continue to grow in terms of the level of support and the number of features and options available to consumers. Eventually, a VoIP home phone will probably be the only option. Join the trend today to enjoy increased support and service.

10. Good for the environment

According to a study by Mumbai University, a VoIP connection is, on average, 50% more efficient than a regular phone line. This is because, on average, about 50% of a voice conversation is silent. That dead space is still transmitted down the line on a regular phone call, using electricity for essentially nothing. A VoIP connection can use that space to store data from another call, using that dead space to full efficiency.

This makes a VoIP connection cheaper and greener, since it can do twice as much with the same energy input. Incidentally, the video communications services we all continue to rely on in this age of work-from-home are also powered by VoIP technology. This is another indirect way VoIP technology reduces greenhouse emissions, since at-home workers do not need to commute.

VoIP is also device independent, meaning that your home phone plan will work just as well on a mobile phone or even on a desktop PC. VoIP networks may even have better coverage than mobile networks in certain areas, thanks to satellite internet technology.

BySerguei Solokhine
Last updated: Jan. 03, 2023
Serguei Solokhine is a freelance writer based in Vancouver, British Columbia. A digital nomad, he loves writing about finance, business, and travel. With degrees in finance and marketing, plus five years of experience in the financial services industry, Serguei has developed a wealth of knowledge in personal and corporate finance, marketing, CRM software, and other SaaS platforms. A seasoned writer, his byline has appeared on many popular websites.
Best Business VoIP ProvidersCompare All
RingCentral MVP
Vonage
Zoom Phone
GoTo Connect
Dialpad
Compare All
Must Reads 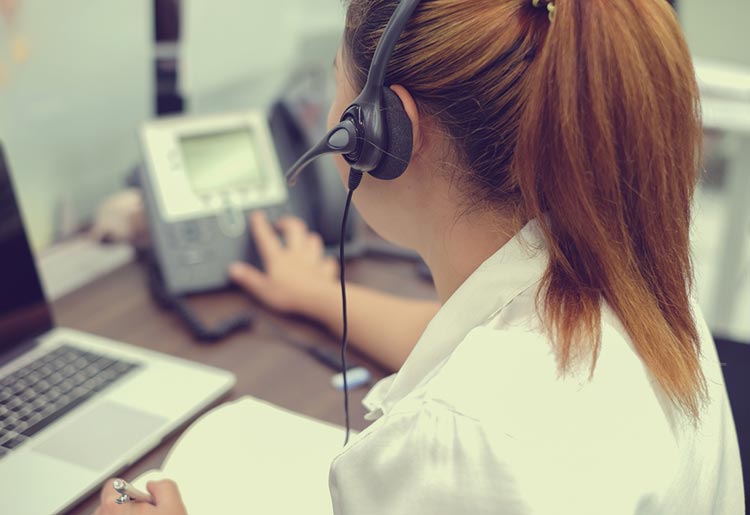 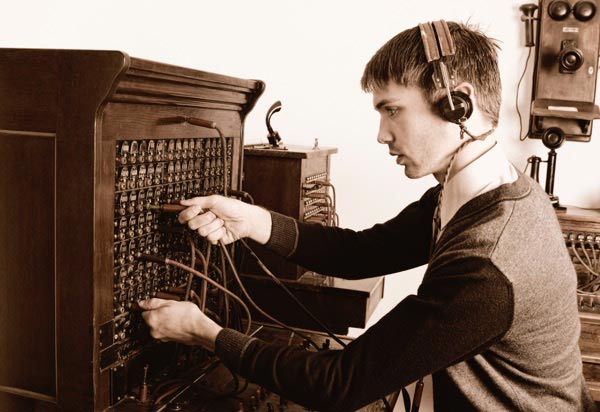 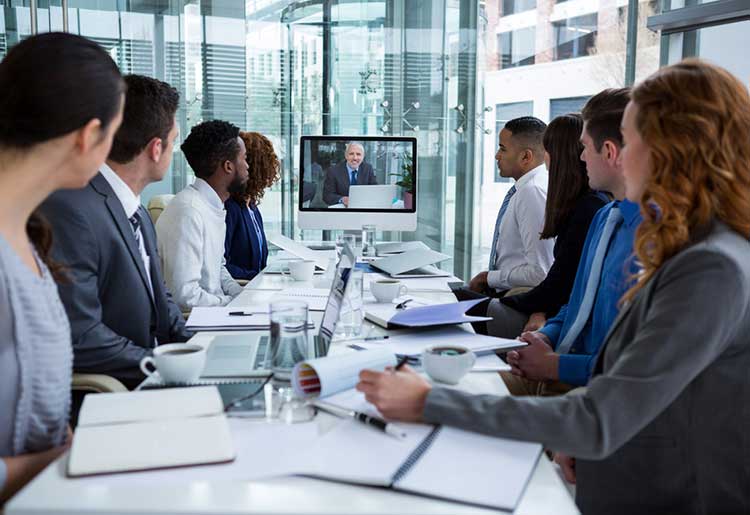