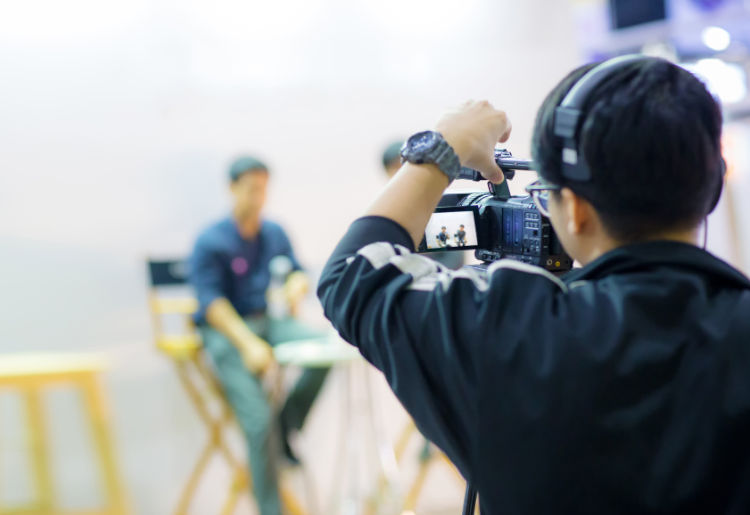 Is all the VoIP-hype for real? We spoke to an IT professional and their client to find out how it works on the ground.

An IT professional’s experience with Jive VoIP

With dozens of employees and clients in fields as varied as higher education, construction, and manufacturing, Kelser Corporation is a technology consulting firm that knows the value of efficiency and making sure you have the right systems in place to make your business run smoothly.

One step the company recommends for its clients is to implement a Voice over Internet Protocol (VoIP) system for its telecommunications. The company recommends VoIP provider Jive to its clients, and George W.  Kudelchuk III, an enterprise solutions executive at Kelser Corporation, told Top10.com how it has helped one large medical practice - Retina Group of New England - do things cheaper and more effectively.

“The client was able to reduce telecommunications costs by 50 percent and transfer calls freely between locations, which was impossible before,” Kudelchuk said.

The savings for Retina Group came only after Kelser suggested that it could be a good way for the client to cut costs and take advantage of helpful features.

“After setting the client up with Connect Forward, our Network-as-a-Service solution, we suggested that VoIP could be a good next step to get better performance and more features for their voice communications while cutting costs,” Kudelchuk said, adding that the client “needed better flexibility between their multiple locations and also wanted to cut costs.”

Kelser took this information to a VoIP broker partner who then came back with a number of options, and Kelser showed Retina Group the top 3.

And why did the client go with Jive in the end? Voice quality and security were the 2 central factors, according to Kudelchuk.

“Because the VoIP system is using the state-of-the-art network we set up for the client, we were able to configure priority data usage for voice so that the audio quality of calls is spectacular. It’s also extremely secure—since the different locations are connected over VPN with next-generation firewalls in place, calls within the client's system don’t go over the World Wide Web. They’re self-contained for a highly secure intercom-type system.”

Kudelchuk said that call-forwarding to cell phones is “a very robust feature,” and the ability to make it look like you’re calling from the office “enables our clients to conduct business from anywhere while making it seem like they are in the office the whole time.”

If there's a drawback to Jive for his client though, Kudelchuk said it's the lack of a notification notice when the system goes down.

“It’s a small thing, but it can leave people wondering why their cell phone is getting all of the calls for the business until they realize the internet is down because someone took out a telephone pole down the block.”

Chances are somebody won’t be knocking out a telephone pole on your street most days, though here and there you may encounter an issue with your VoIP service, which is when having a reliable customer service department to contact can really come in handy.

A business’s experience with VoIP

Sunni Surawski, Practice Manager Consultant for Retina Group, told Top10.com the reason the company decided to get a VoIP system was in order to save money and have better connectivity. The most important features they were looking for were ease of use, parking calls, and call transferring, Surawski said, though in the end the factor that made the company decide on Jive was the cost.

Surawski said that the features Retina Group uses on a daily basis are voicemail, line parking, and call transferring. Mainly so far the difference has been in their monthly expenses, and an uptick in efficiency is not apparent, Surawski added.

Though different companies have different telecommunications needs, what Kudelchuk described for his client Retina Group rings true for countless businesses: a reputable, tried-and-tested VoIP system can cut your telecommunications costs significantly, and allow your company to take advantage of features that will boost collaboration and efficiency in no time.