Home Invasions - What Makes Your House a Target? 6 Problems and Their Solutions

Top10.com Staff
Last updated: Jun. 09, 2022
In 2014 victims of property and home crimes suffered a collective loss of over fifteen billion dollars. That’s more than the national budget of some countries!

Professional burglars can quickly and efficiently walk in and out of your house, taking with them your most valuable possessions. But why would they target your home? What makes your house stand out? Here are 6 factors that make a house easier to burglarize, and therefore a greater potential target.

We're sure that nobody leaves doors and windows unlocked on purpose, but houses with easy access are more susceptible to invaders. Some issues are just part of one's home design, such as doors with large portions of glass and simply having a garage connected to your home. Lock all windows and doors, even the garage door, before you step out. It can decrease your likelihood of being robbed.

Homeowners who are close with their neighbors are less likely to have their homes broken into. Closely knit communities are more likely to watch out for each other, and call the police if they believe something unusual is going on. Criminals tend to avoid neighborhoods when there is a community watch, or any other evidence of a close community. Loners are more likely to be victims, so don’t be a hermit!

Simple geography can make some houses more accessible than others. Burglars prefer to target homes with hiding spots and escape routes, such as trees or sheds. Being surrounded by trees or woods isolates a home from the surroundings, making it easier for invaders to sneak around. Homes that are open and exposed have higher visibility and not as many clear routes to make a clean getaway.

Light is a simple but effective deterrent for nighttime break-ins. Nothing is more conspicuous than someone seen standing outside of a house at night. Burglars would rather target a home that is relatively unlit at night. So just having an outdoor light or lamp can go a long way into preventing home invasion.

A house with nobody home is a house with nobody to call for help. Burglars look for signs that the occupants of a house have been gone for a while, such as an unkempt lawn, lack of cars coming and going, or a house that is consistently dark at night. Homeowners on vacation are a prime target for getting robbed. Try to leave a light or two on when you leave, to present the appearance of a lived-in house.

A house without a security system looks naked to a professional criminal. They see it as an unguarded castle, easy to break into and filled with treasures. Security systems are the bane of burglars, as they automatically alert police to them. Even the appearance of security can deter criminals. Something as simple as sticking a home security sign in your yard can make criminals avoid targeting your home all together.

Now that you know what makes your home a target, you can go make sure that you avoid these issues as much as possible. Doing it may save your home from a burglary. 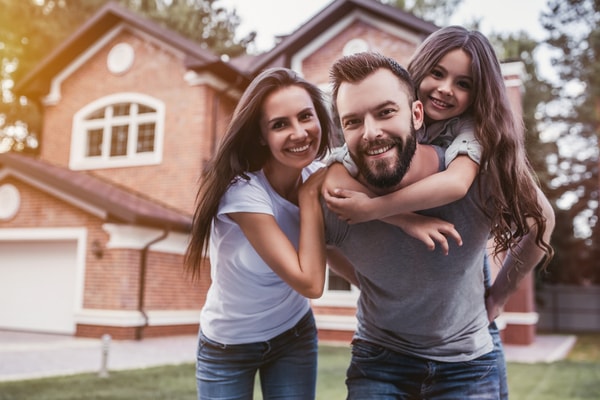 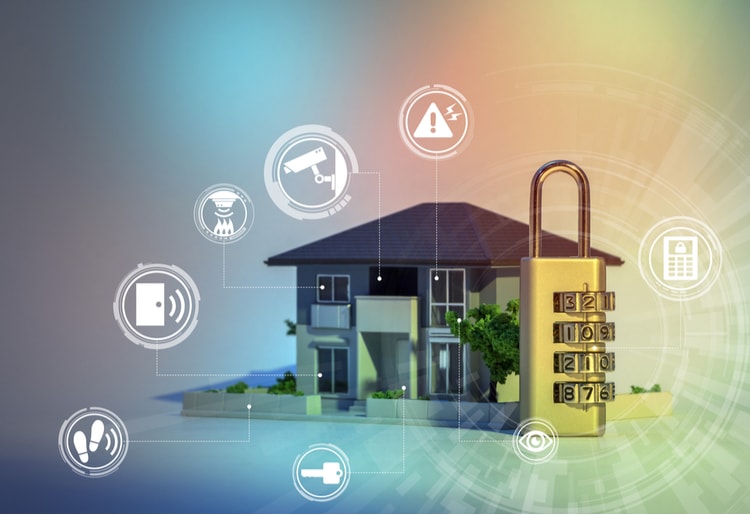