What are the Most Common Last Names in America? 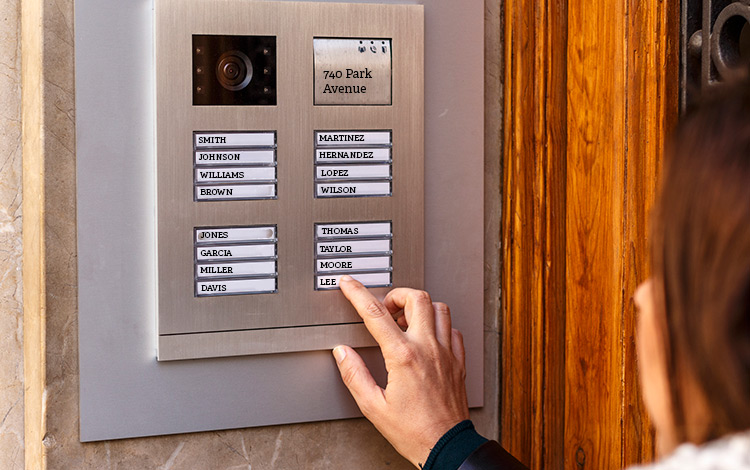 How common do you think your last name is?

As you may know, here at Top10.com, we’ve recently spent time researching the best DNA testing kits on the market. And it was through this research that we grew interested in another genealogy-related subject: last names.

Curious about your heritage? Compare the best DNA kits

From reserving tables at restaurants to speaking with customer service representatives to signing checks, our last names are weaved into the fabric of our lives and our family histories. With this in mind, we decided to research the topic for ourselves—and to look into everything you’ve ever wanted to know about last names. What are the most common last names in US states and cities? Where do America’s most common last names come from? What are their linguistic origins? And how has the commonality of America’s top last names changed over time? Using US Census data, we found the answers to all of these questions and more.

The Most Common Last Names in Every State

In terms of the most common names by state, 2 names seemed to rule the map: Johnson and Smith. Though Smith was the number one last name nationwide, this surname saw the greatest prevalence in the eastern part of the country. Johnson, the second most common name in the country, has a much more concentrated presence in the Northwest.

As for other recurring last names, Lee took the cake in 6 states—California, New York, New Jersey, Massachusetts, and, Hawaii.

The Most Common Last Names in Different Cities

We were also curious to see whether the most prevalent last names by state would be consistent with those in major cities across the country. And as we suspected, Johnson, Smith, and Lee were among the most common last names in major US cities, too.

It’s also worth noting that Garcia, which is Hispanic in origin, was the most common surname in a number of cities near the southern US-Mexican border, like El Paso (TX), Houston (TX), and Fresno (CA).

Where America’s Most Common Names Come From

Now that you’re up to speed on the most common names in America, you might be wondering about the origin of these names. The most common name in the country, Smith, is an English last name and has an occupational origin. In other words, if your last name is Smith, it’s very likely that your ancestors were blacksmiths. And if your last name is Johnson, your ancestors were likely either English or Scottish. But it might be a bit trickier to determine their occupation, given that it originates as a patronym.

Other common American last names have a variety of linguistic origins including Welsh, Irish, Portuguese, Spanish, Dutch, and French.

While one’s heritage depends, in large part, on the national origin of their individual surname, it’s still worth highlighting the languages America’s most common last names come from.

Finally, we were determined to learn which of the most common last names have seen the most change over time, from 2000 to 2010. And interestingly, the 5 most common names, Smith, Johnson, Williams, Brown, and Jones, didn’t see a shift in ranking over the 10-year span.

Further down the list, though, some names had significant ranking changes – like Torres and Rivera, which saw 13 and 19 position changes, respectively.

Whether your last name is on the list or not, you can find out more about your family heritage with a home DNA test kit.