Revealed: We Did Background Checks on Trump and Biden

Sarah Pritzker
Last updated: Jul. 17, 2022
There’s been a lot of controversy over background checks and Donald Trump lately. That’s because, between tighter gun control methods and the universal background check bill, the president has some interesting ideas on the practice.

Regardless of your political affiliations, stance on gun control, or personal opinions about Mr. Trump or any other politician, one thing is for certain: doing a background check on an American president ought to be a lot of fun! So we decided to do just that, and we tossed in a check for Joe Biden, Democratic presidential nominee in the 2020 elections, for good measure. To help us on our quest, we used TruthFinder, considered to be one of the best background checks around. Below is what we found.

Background Check Reveal #1: Trump is all about the social (media) scene

President Trump has a Twicsy account! Mr. Trump has also got a Twitter account (@realDonaldTrump, creative we know), and an Instagram page (realDonaldTrump). So scope those pages out if you want to see what the president ate for lunch yesterday or hear about some of his afternoon excursions.

Background Check Reveal #2: Trump gets wild behind the wheel

When we ran our background check, Donald Trump came up with three traffic violations. One was a speeding ticket, another was a reckless driving second offense, and yet another was a lack of obedience to traffic control devices.

We were all set to dig into the president for his irresponsible driving habits until we realized that the driving violations were, in fact, attributed to a different Donald Trump. Awkward! We figured this out when we saw that the same party had another minor violation that involved allowing his dog to run around at large. It is common public knowledge that the president does not own a dog.

We don’t know exactly what Poker Venture is all about; in fact, nobody does really. There have been some conspiracy whispers about it being a money-laundering front run out of Trump Tower. We dug pretty deeply into these allegations and haven’t found a shred of evidence to support the claims.

Background Check Reveal #4: The president is locked and loaded

Well, everyone knows about the second part of that statement. But it might come as a little bit of a surprise to learn that President Trump has a permit to carry a concealed weapon. The reason this might raise a few eyebrows is that the president has held many heated debates on the topic of gun control and stricter background checks for firearm permit applicants. The truth is, this isn’t such a contradiction once you read all of the evidence. President Trump is adamant about having strict laws about who gets a license.

It’s not clear if Biden’s parents had a soft spot for the Shakespearean classics or perhaps just didn’t like their son very much, but Joe’s middle name is Robinette. There’s no doubt the proud senator must have received more than a few knuckle sandwiches for that one in grade school.

Mr. Joe Biden introduced the VAWA (Violence Against Women Act), an undoubtedly noble act. But what’s more interesting from the background check report is that Biden was accused of sexual assault and harassment in 2019, 2014, and 2009, with four separate women.

Background Check Reveal #3: He was a big fan of the rails, and they were big fans of his

The longest-running Delaware senator was nicknamed Amtrak Joe by the National Railroad Passenger Corporation. He was nicknamed such because of his frequent usage of the rails for his daily commute during his stint as Senator of Delaware. By way of thanks, Biden generously supported the company both publicly and privately, earning him the title.

Joe Biden owns or owned a GMC Envoy, a Pontiac Grand Am, and an STS Cadillac. Not the nicest Cadillac, but hey…

But we think the most interesting fact that was uncovered while doing a background check on Joe Biden is the fact that there was so little information found on the report. We ran several other background checks on multiple personalities, both in the private sector and the public ones, and each report came back with some interesting, juicy, and little-known tidbits on the subject. Biden’s report came back suspiciously empty (like, we’re talking full sections, empty).

We didn’t discover the juiciest info we were hoping for, but one thing was determined. Running a background check on someone reveals a boatload of information about that person. So whether you’re looking to find a long lost friend, figure out if your next hot date is really who they say they are, or dethrone a president, there’s a wellspring of dirt to be dug up on just about anyone!

The information is this article is based on the reports compiled from the background checks. Top10.com is not able to verify any of the claims made.

I Background Checked Myself: Here’s What I Found 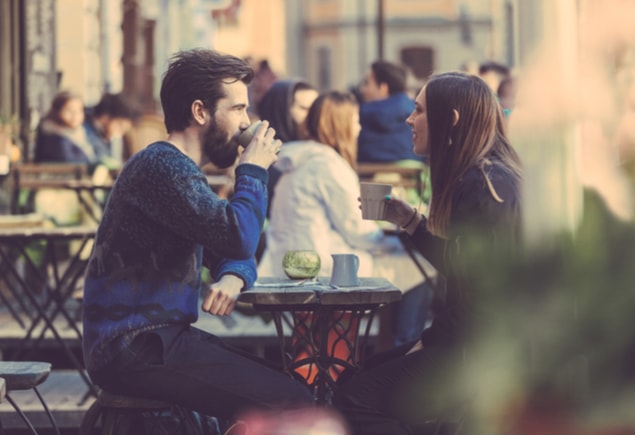 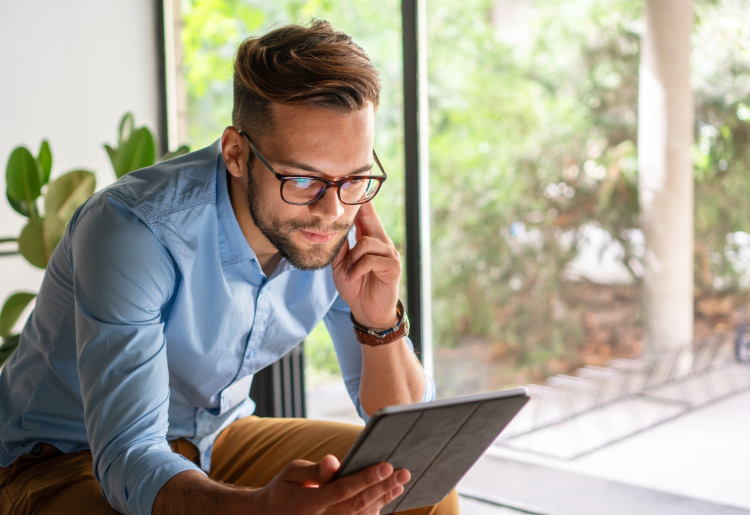