What are VPN Tunneling Protocols? 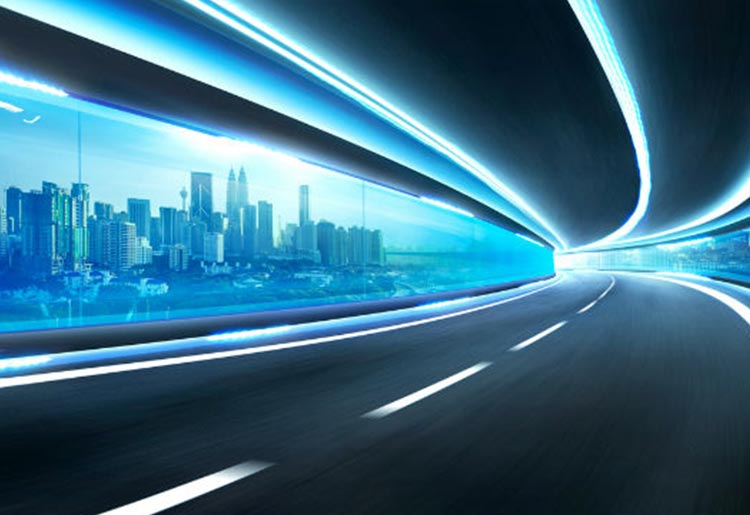 While you are using the Internet, it is crucial that your anonymity is maintained. A virtual private network, or VPN, keeps your data secure, restricting third parties from accessing the information that is flowing between you and the intended recipient. Ultimately, it’s the VPN tunnel that paves the way for these secure transmissions.

How Does Tunneling Work?

The VPN tunnel is like a temporary bubble tube that is created specifically to allow you and another party to communicate. Your conference is kept secret through the exchange of encryption keys between your end of the tunnel and the recipient's end. As a result, the contents of your communication are hidden from view and are only made visible once they have reached their destination and been unlocked by the recipient's key. Once your session ends, the bubble disappears.

IPsec can be used to promote communication between users, networks, and even firewalls. Because it is placed deep in the network layer of the system, it is more flexible than many other protocols and does not require that your applications be specifically designed to use it. Only this protocol protects all application traffic over an IP network. It provides ways for data to be mutually authenticated by both parties at the start of a session, as well as ways to convert data into secret codes and to unencrypt it.

As you can see, VPN tunneling protocols vary in their characteristics and qualities, and as encryption technology evolves, so will these protocols. Regardless of which you choose, you can be sure that the data you are sending or receiving will be safe from hacking or other kinds of interference from outside sources.

If you need help choosing the best VPN provider for your secure web needs, check out our extensive and informative reviews.