Moving You Can Rely On

Expedia Van Lines differs from a lot of other national moving companies in that it’s fully transparent about pricing. That means you know exactly how much you’ll pay for your move before you commit, and you’ll also know exactly what you’re paying for. In addition, Expedia Van Lines offers one month of storage free as part of every move.

Expedia Van Lines at a Glance

Expedia Van Lines is considered one of the best full service moving companies in the country. In addition to shipping your stuff from point A to point B, the company can send a team of movers to help you get your stuff packed and loaded into the truck. At your new home, another team can help you unload and unpack your stuff and arrange heavy items like furniture around your home. If you have fragile items, Expedia Van Lines has the expertise to package and crate your belongings for safe travel.

Two important things that Expedia Van Lines includes as part of all its moves are in-transit storage and GPS tracking. The company works with a network of storage facilities around the country to provide one month of free storage as part of every move (longer term storage is available for an extra cost). On top of that, while your stuff is in transit, you can easily track its whereabouts and estimated arrival time through the Expedia Van Lines website.

Expedia Van Lines is surprisingly transparent about its pricing. If you call the company and ask for its tariff sheet, you’ll get a roughly 50-page document listing out the prices for just about every additional service you could imagine. That’s down to things like transporting a chest freezer ($122.75) or packing up the plates in your kitchen ($48.70).

It can be pretty confusing to read through the entire tariff sheet to figure out how much your move will cost. But, Expedia Van Lines will also present you with an itemized bill of lading at the end of your move that lists out every detail, which is pretty nice.

Pricing at Expedia Van Lines depends on whether you’re moving more or less than 300 miles—the maximum distance that the company considers a local move. For local moves, pricing is by the hour at $100 per hour for a pair of movers. There’s a four-hour minimum, so you’ll pay $400 just to move next door without any extra packing services.

That said, one great thing about Expedia Van Lines is that the company will match the price of any major competitor. So, if you get a better quote from a national moving company, you can bring it to Expedia and get high-quality service at the same price.

To be honest, starting out with Expedia Van Lines can be a little rocky. The company doesn’t have an online quote tool and doesn’t offer in-home estimates, so you’re entirely dependent on a conversation with a moving coordinator. Thankfully, most of Expedia Van Lines’ coordinators are highly experienced movers who do a pretty good job of estimating what your move will cost.

Once you commit to Expedia Van Lines, your moving coordinator will work with you to finalize dates and set up a team of movers. All of the local movers that the company works with are vetted and background checked, so you can feel secure when the team shows up to your home on the morning of your move. Expedia Van Lines movers do their best to keep your home clean during the packing and loading process, putting down floor and wall coverings wherever they’re needed.

After your belongings are loaded on the truck, you can track your shipment at any time online. All of Expedia Van Lines’ trucks are equipped with GPS, so you’ll know exactly where your stuff is and when it is expected to arrive at your new home.

Expedia Van Lines doesn’t offer details about the size of its fleet. But, the company rarely turns down moves because of truck limitations. Expedia works with local moving companies that have their own trucks to use in your move as well as rents trucks as needed to ensure your move happens on time.

Expedia Van Lines is available 24/7 by phone or email. That’s a huge plus, since you can count on having someone pick up the phone if something about your move changes at the last minute.

The company doesn’t offer insurance as a standard part of its moves. But, if you’re not covered by homeowner’s insurance, Expedia Van Lines does have insurance options available for purchase. The company has a less than 1% damage claim rate, which is an indicator of how much care Expedia movers take when handling your belongings.

“Expedia Van Lines are an awesome team!!! They made my life so much easier, during an extremely stressful time moving my business. And I definitely want them to take care of my next move!”—Randolph Davis

“Fantastic professional move. Got me out of my 2 story and into my new home in no time flat! Would definitely use them for my next move!”—Erma Barton

“The staff was courteous, efficient, fast, and kept me informed if there was anything questionable. My furnishings were handled with the utmost care. I would highly recommend this company.”—Diane Leyton

Expedia Van Lines prides itself on high-quality service. You can feel comfortable moving with this company thanks to the fact that all its movers are background checked and it has a less than 1% claim rate from damage during moves. While Expedia Van Lines isn’t the cheapest option, particularly if you live in the western US, it offers one month of free storage as part of every move and will match the price offered by any other national moving company.

ByMichael Graw
Last updated: Jan. 04, 2023
Michael Graw is a freelance journalist and photographer based in Bellingham, Washington. His work has been published on a wide selection of popular websites, and he has built a solid reputation for his writing in the technology and finance sectors. Michael has a particular interest in new technology and runs a small business where he constantly puts the latest web, business, and consumer tech through its paces.
Best Moving ServicesCompare All
Colonial Van Lines
American Moving Solutions
American Van Lines
United Regions Van Lines
Country Mile Moving
Compare All
Must Reads 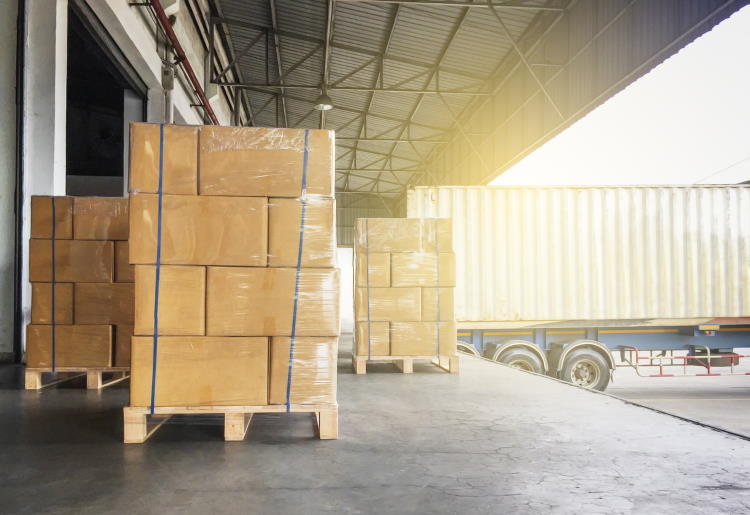 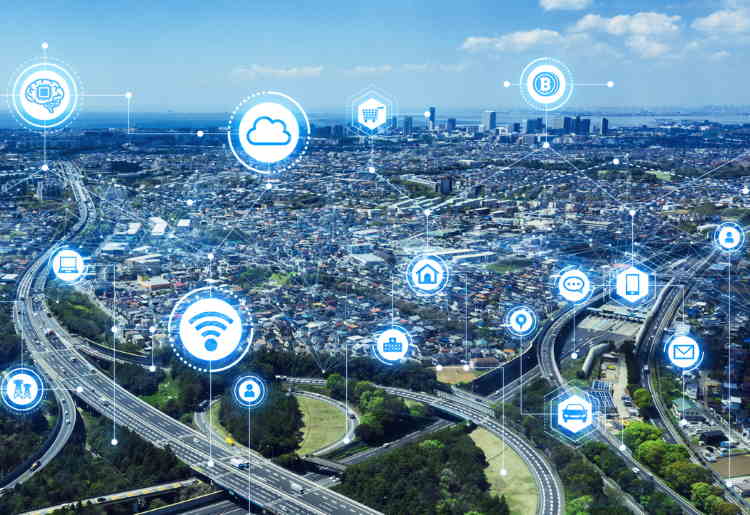 Top 10 Smart Cities in America for 2023: Which Should You Move To?
Read more 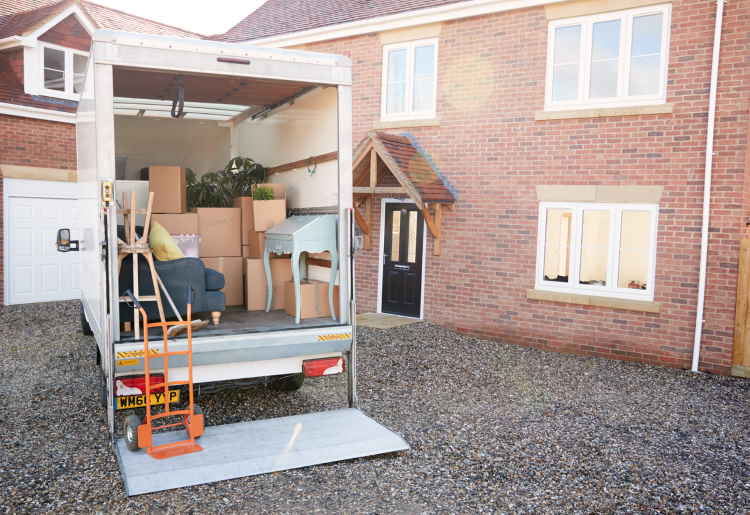