If you’re looking for a way to get a great wireless connection, Straight Talk Wireless could be a solid bet. Straight Talk says that it allows users to tap into America’s most dependable network and also supports retaining both your phone, and phone and data combo-type arrangements.

Straight Talk Wireless at a Glance

What Services and Features Does Straight Talk Wireless Offer

If you’re looking for a way to get rid of your current handset and swap it in for something better, then Straight Talk Wireless’s Trade In Program could be a worthy solution.

Users can send in their old handset for an appraisal - the process is free of shipping costs. Once the phone has been appraised, Straight Talk Wireless will send customers back a Universal Mastercard Prepaid Card that can be used against future invoices.

Every year more than 200,000 phones are lost, stolen, or damaged, and July 4th is D-Day for phone accidents (unsurprisingly New Year’s Day is in second place!).

If users are especially concerned about the possibility of damaging their handset, then they can use Straight Talk’s lookup tool to find the most suitable plan for their requirements.

Keeping track of data usage and airtime allotments can be a tough job. Thankfully, with Straight Talk’s My Account App, the process of managing these particulars got a lot simpler. The app can be downloaded for both Android and iOS devices from the official app stores. It provides customers with one touch access to all the information they should need to effectively manage their account.

Straight Talk is more than just a cell phone provider. With the Platinum Unlimited Plan, users also get 100GB of cloud storage. Users can conserve the storage space on their devices by moving photos and other data-heavy files up to the cloud.

Prices, Plans and Value for Money

Users are able to sign up for a wide variety of plans through the website. For those that need to sign up for a new number and get a physical SIM card, Straight Talk also works with the popular Walmart retail network to sell its cards in bricks and mortar outlets.

The main plans that most users will be interested in include:

For those that want to sign up for longer term contracts, users can opt for:

In order to activate a device onto the Straight Talk network users need to enter their device’s IMEI/MEID/serial number, which can be found on the red activation code that came with phones bought from Straight Talk.

For other phones, users can manually retrieve their IMEI number and then input this detail into the online activation tool.

Users can choose from a wide variety of both Android and iOS-based phones which can be used with the network. For users that are happy with their existing phone, there’s also a Bring Your Own Device plan. The wide variety of networks that Straight Talk supports means that almost all unlocked devices can be brought to the network.

Phones that can be bought online include:

Because Straight Talk works with four different networks, both CDMA and GSM-based, call and text performance is likely to be somewhat variable depending on where exactly the handset is used. Nevertheless, many users report satisfaction with the quality of connections they receive through the service.

Straight Talk Wireless is a mobile virtual network operator (MVNO). This means that it doesn’t own and operate its own network infrastructure but rather pays licensing fees to those who do in order to provide connectivity.

This four layered network connectivity has two implications for customers:

In terms of speeds, thanks to the abundance of networks users should also have an easier time finding a good connection speed.

Users have multiple ways to get in touch:

“I always get great service and customer service is great. They also have a rewards program so you can earn points to get free monthly plans.”

“In my experience and for my needs Straight Talk worked very well for me. The service was great and I never had an issue that caused any inconveniences. “

“Straight Talk has always been known as a cheaper version of Verizon. Same towers, lower price.”

Does the network support roaming?

No, it’s a domestic network designed for use in the US only.

Does the network work in Puerto Rico?

No, it only works in the continental US

Do I need to refill my contract?

Yes, you need to keep the contract rolling and renewed in order for it to remain active

Straight Talk gives its users access to four different radio networks and features a variety of plans flexible enough to support all but the most complicated of use-cases.

Users can choose to bring their own phone to the network and porting numbers in is straightforward. The company offers support through live chat and a call center primarily.

ByTop10.com Staff
Last updated: Aug. 11, 2021
Top10.com's editorial staff is a professional team of editors and writers with dozens of years of experience covering consumer, financial and business products and services.

For the service, It's the best and most economical service I can find. I like it.

Li
LindsayIL
Was it helpful?
a year ago

I am familiar with straight talk. Also it gives you the option to renew or cancel your plan every month without a fee.

Je
JessicaPA
Was it helpful?
a year ago

Great service, provides a good service for a good price. No problems and easy set up.

Je
JeffGA
Was it helpful?
a year ago

Awesome service and data but customer service is very rude and hard to understand. Website is always down at night and hard to add plans.

Je
JenniferIA
Was it helpful?
a year ago

They have all of the features I need. Unlimited plans, for a fair price. I just wish they would roll over like Tracfone does.

La
LauriSD
Was it helpful?
a year ago

I have had Straight Talk for over eleven years, they are affordable, reliable, and have a good value for the money.

Ke
KennethIN
Was it helpful?
a year ago

Because of It's no contract which means I will never will receive a bill. Just add a monthly plan for $35.00 a month with unlimited text, data and internet. It doesn't get much better than that. Can also take photos and send photos to people. And it has great features on it.

Ma
MarcVA
Was it helpful?
a year ago

I like Straight Talk because I get service in most places my last carrier didn't have. It is also much cheaper than my last provider as well.

RO
ROMO
Was it helpful?
a year ago

Excellent value for the money. Customer service is always very helpful and willing to work with me.

We
WendyNY
Was it helpful?
a year ago

It is a really good company they are open and honest with their customers as well.

La
LaurenMS
Was it helpful?
a year ago

I have been with Straight Talk for over 10 years and have been very satisfied. Has a good quality at a reasonable price.

Ma
MaryFL
Was it helpful?
a year ago

It's okay I don't know if I like the phone or not but I like the plan because It's unlimited and I try to protect my data as much as I can.

Ly
LylaKY
Was it helpful?
a year ago

They have the cheapest plans for the same service as Verizon. You can get the same plans for half the price.

De
DenisePA
Was it helpful?
a year ago

They have good reliable service at a low price. Many phones to choose from and responsive customer service.

An
AnnaNY
Was it helpful?
a year ago

I have been a Straight Talk customer for years. They offer great plans and phones, and their service is amazing.

So
SonjaTX
Was it helpful?
a year ago

I like it. It works good for me the service is good to use, no problems with it.

Am
AmandaNC
Was it helpful?
a year ago

I love Straight Talk. I've been with them for several years now. Their service is outstanding.

Ti
TiaraSC
Was it helpful?
a year ago

Straight Talk is easy for me to use because they have good coverage, low monthly plans to suit my needs, and cheap phones.

Re
RebeccaIN
Was it helpful?
a year ago

This is a great option for my child's phone. It was easy to set up, inexpensive and I can track it all online with the app. I love it for her however, I worry about the network for myself since I travel. Also, customer service was difficult to work with in the beginning, perhaps they are better now.

An
AndreaPA
Was it helpful?
a year ago

I'm not in a contract with any of the other providers. I like paying each month for my service.

La
LatoyaIN
Was it helpful?
Our rating system
Our reviews come from verified users–just like you!
The star ratings are based on the overall rating of each brand. Some reviews are provided via third party suppliers. We encourage you to write a review of your experiences with these brands.
Visit Site
Best Cell Phone PlansCompare All
Mint Mobile
Tello
AT&T
Visible
Xfinity Mobile
Compare All
Must Reads 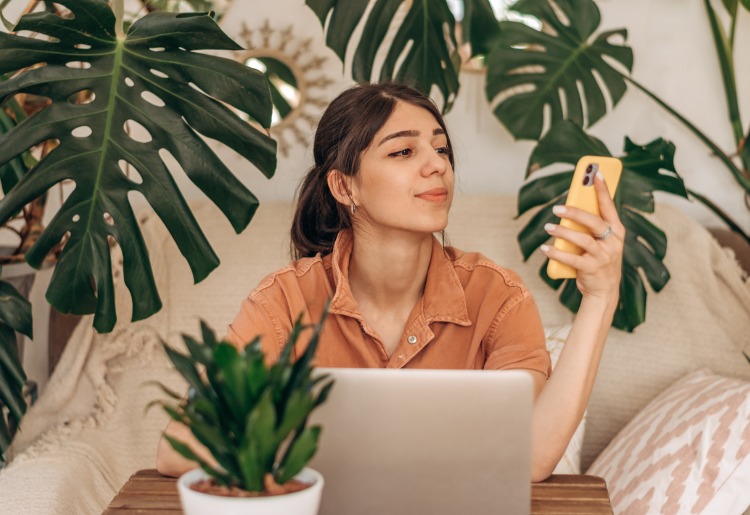 You Just Bought a New iPhone—Now What?
Read more 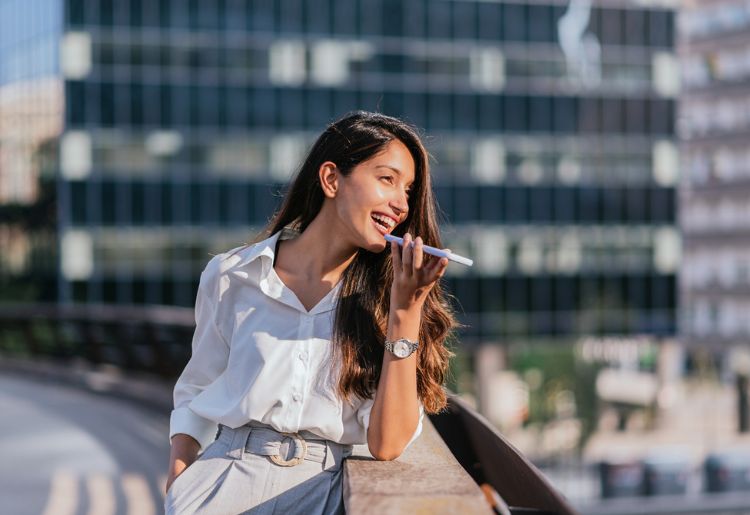