Nadav Shemer
Last updated: Jun. 17, 2022
There’s a case to be made that the first salespeople appeared before the earliest practitioners of what we’ve all been led to believe is the world’s oldest profession. Cuneiform tablets from the world’s first civilizations show sales contracts from five thousand years ago, and cavemen and cavewomen were probably buying and selling goods long before that.

Of course, it was in America that the idea of organized sales forces took root. As Walter A. Friedman, Harvard Business School professor and author of “Birth of a Salesman,” has noted, the giant American manufacturers of the late nineteenth and early twentieth centuries hired salesmen in the hundreds and thousands to create demand for their products. In the twentieth century salesmen came to serve as ‘embodiments of American capitalism and society’ (to use Friedman’s words). It was during this time that all the most famous and successful sales tactics were developed.

Here are the top 10 sales tactics that arose in the twentieth century and still serve as an inspiration for twenty-first-century sales people:

Back in the days when salesmen went door-to-door peddling their wares, if they got their foot in front of the door then it couldn’t be slammed in their face. With the customer now obligated to listen, the salesman would begin with a small request. If the customer agreed, the salesman would leverage this connection to gradually build up to a bigger request (usually the sale of some expensive product like a vacuum cleaner). The fact that the phrase ‘foot in the door’ still gets used today is testament to how successful it was as a sales strategy.

This technique is the opposite of our previous one in that the salesperson starts with a large request that the customer will likely turn down (hence the reference to slamming the door in their face). After recovering from the shock of the initial request, the customer is more likely to agree to a second, more reasonable request. The door-in-the-face technique has similarities with price anchoring, where the seller establishes a high, seemingly outrageous price point and gradually reduces it to a point the customer feels is reasonable.

FOMO–fear of missing out–existed long before it was given a name. When people think a product is about to go out of stock, they are far more likely to buy it, as salespeople correctly identified in the twentieth century. We’re all familiar with the ‘going out of business’, ‘closing down sale’ or ‘end-of-season’ tactics store owners use to get people to purchase from them. And yet, we keep giving into the temptation over and over again. Feigning scarcity works because it appeals to our deepest emotions.

Another way salespeople create a sense of urgency is by setting a deadline. If a deal expires after one day or one week, the customer is far more likely to act than if time is no issue. In fact, if time is of no concern, the customer may forget altogether. Creating a sense of urgency was a common tactic among the early pioneers of the sales industry and continues to be popular in the Ecommerce era.

Today we have sites like Yelp and Trustpilot to tell us what the public think of a company or product. But before the internet, salespeople relied on referrals. It is human nature to want to share our positive experiences with friends and family. The best salespeople understood this. They created a rapport with their customer, provided a good experience, and then asked the customer to refer them to others.

Tupperware might be the only sales method named after an actual brand. Tupperware Brands Corporation (named for its founder Earl Tupper) is the manufacturer of a line of home products including plastic food storage containers. In the 1950s it developed a direct marketing strategy known as Tupperware parties. These parties were hosted by housewives (who at the time were just beginning to enter the labor market while still maintaining their traditional domestic role). The party hostess would handle all the invites and entertainment, and a Tupperware salesperson would show up during the party to show off their products. These parties actually still exist, although they are more common in developing countries like India these days than they are in the U.S., where women’s labor force participation is almost as high as men’s.

Anyone who grew up in the nineties or earlier remembers direct mail marketing. This was a form of marketing where businesses sent promotional materials directly to prospective customers. The package usually included a stamped, self-addressed envelope or toll-free number–making it as easy as possible for customers to accept the offer. Direct mail was so big in the eighties that one stage it accounted for more than 15% of all U.S. postal revenue. Direct mail’s legacy is seen in digital marketing, where marketers and salespeople use analytics about customer preferences to target high-intent leads.

It sounds obvious, really: showing the customer that your product works increases the likelihood of them buying it. Think of all those infomercials that used to (and to some extent still) air on late-night TV. These infomercials are much longer than regular advertisements and take the time to educate and explain how a product (or line of products) work. They air at times when the customer is most likely to give their full, undivided attention.

Not all purchases are a snap decision. In fact, various studies have shown that it takes around 5-8 interactions to get a customer to buy your product. The best salespeople of the twentieth century were the ones who were most persistent, who followed up with prospects by phone or in person. In this era of ecommerce, there are plenty of techniques you can use to subtly follow up with people who have searched your product or visited your website.

David Ogilvy, the so-called father of advertising, said it best: “The more you tell, the more you sell.” Like many of the sales tactics outlined in this article, it’s all about making a human connection. The more you tell a customer about your product–and the stronger the rapport–the more likely you are to sell. In the online era, we call it content. In the twentieth century, some of the most successful sales campaigns involved storytelling through marketing collateral such as catalogues or long TV advertisements.

Today there are tools to do the work for you

In sales–as in any other profession–learning about the past can help you achieve success in the present. However, the good news is you don’t have to be completely stuck in the old days of door-to-door salesmen and Tupperware parties. These days there are online tools for just about everything, and the best CRM software can help you supercharge your sales revenue in no time. 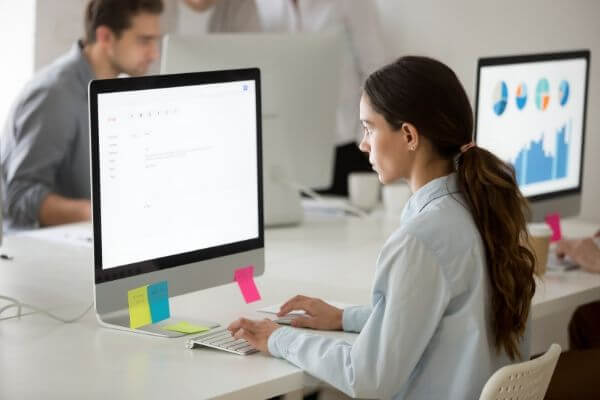 How Much Should a CRM cost?
Read more 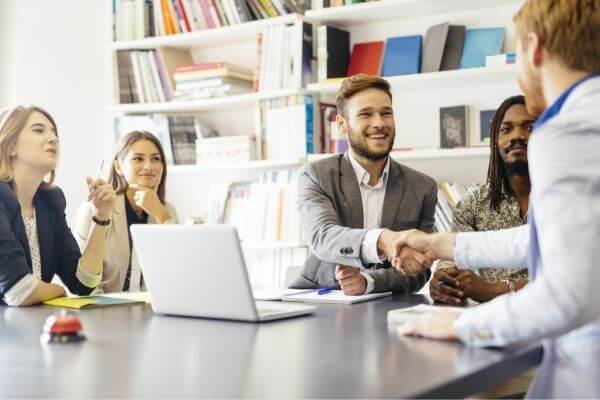 9 Ways a CRM Tool Can Increase Your Sales
Read more 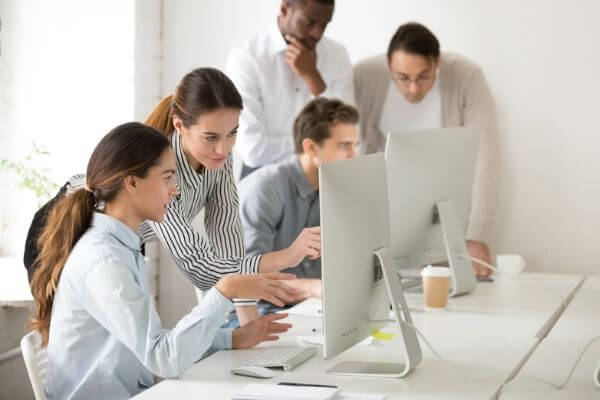