Whether you're looking for a funny show to relax and unwind, or a dark comedy or drama to get you thinking, animated TV shows have it all. 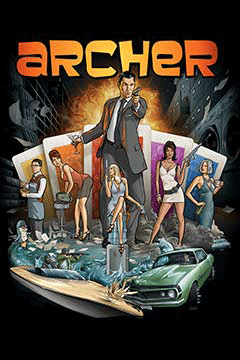 Archer -Created by Adam Reed for the FX network, the show is about a smooth spy who's bitter inside and carries tons of baggage with him
Visit Site
2 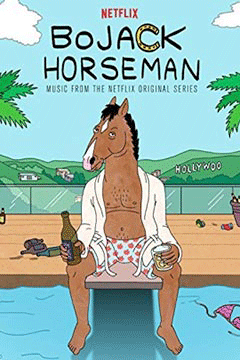 Bojack Horseman -The show features Will Arnett as an alcoholic horse who lives in LA and deals with anxiety, drug addiction, and mental illness
Visit Site
3 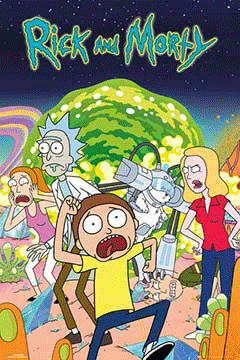 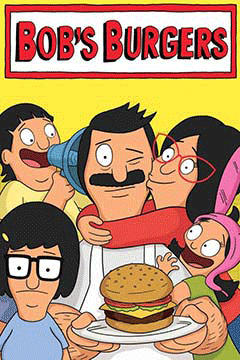 Bob's Burgers -This show was created by Loren Bouchard and Jim Dauterive, and follows the Belcher family as they run Bob’s Burgers
Visit Site
5 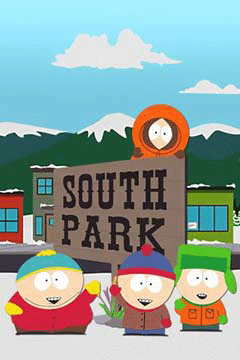 South Park -One of the most popular adult animated shows created by Matt Stone and Trey Parker, it offers a hilarious commentary on society
Visit Site
6 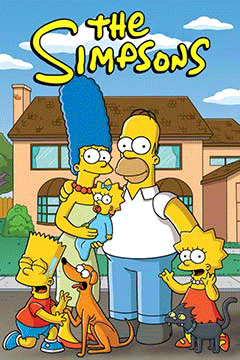 The Simpsons -Bart, Marge, and their family will make you smile as the Simpson family goes through their daily lives in Springfield
Visit Site
7 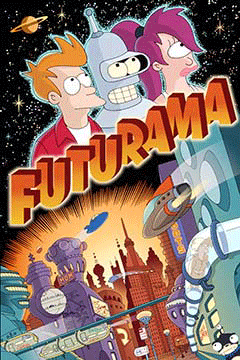 Futurama -This show first aired in 2013, and follows a pizza guy who's accidentally frozen in 1999 and thawed on New Year’s Eve of 2999
Visit Site
8 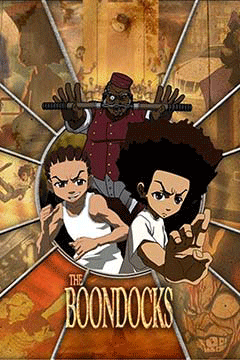 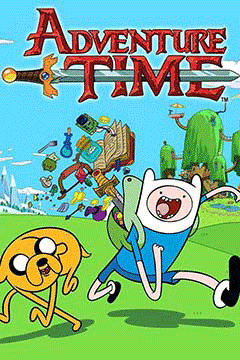 Adventure Time -Created by Pendleton Ward, the show's about a boy and his adopted brother on a mission to protect the citizens of the Land of Ooo
Visit Site
10 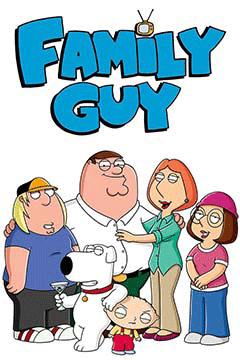 Family Guy -It first aired in 1999, is created by Seth MacFarlane and David Zuckerman, and can be described as controversial and raunchy
Visit Site
Oops, something went wrong.
Looks like this page needs a second chance.Please try again later.
Best Animated TV Shows for Adults
We find the 10 best options, so you can make informed decisions on tons of products and services.

Animated TV shows are not just for kids. Want to start watching but aren’t sure which one has the right humor, storyline, and style for you?

A new trend among animated shows is to bring up modern day dilemmas or controversial topics. Though they can be outrageous at times, storylines about fraud, politics, or scandals will often grab people’s attention.

One show that’s famous for its scandalous storyline is Archer. The show was created by Adam Reed for the FX network, and has 30-minute episodes that can easily be squeezed in before dinner, bath time, or bed. It’s about a narcissistic spy named Sterling Archer, whose code name is “Dutchess,” and who works for the International Secret Intelligence Service (ISIS).

Sterling is classy, suave, and has all the other characteristics of a classic James Bond-like spy, yet he’s bitter inside and carries tons of baggage with him. The show portrays his masked “mommy-issues,” jealousy, and verbal assault rampages in a funny and witty way, that makes you not want to stop watching. The combination of sex and violence is a crowd pleaser that has made the show a popular choice among adults. It’s also won several awards, including 2 Gold Derby Awards, 3 Primetime Emmy Awards, and 4 Critics Choice Awards.

Another wildly popular animated TV show is Adventure Time. The show is about a human boy named Finn, and his adventures with his adopted brother and best friend Jake the Dog. Finn is voiced by Jeremy Shada, while Jake’s voice is performed by John DiMaggio. The story follows the pair as they protect the citizens of the Land of Ooo, and casts all sorts of characters including ice kings, bubblegum princesses, evil gnomes, and vampire queens.

Everyone Loves a Good Comedy

For the days when you just need a pick-me-up, turn to the comedy classics. They’re the no-fail, surefire way to get you forgetting about chores, tasks, and responsibilities, and laughing in no time.

Of course, two of the funniest animated TV shows around are The Simpsons and South Park.

The Simpsons first aired in 1989, and focuses on the 5-person Simpson family living in the town of Springfield. The long-running and popular show highlights what is on the surface a pretty ordinary family, except for the dad, Homer, who is anything but ordinary. As much as he tries to lead his family, more often than not they end up leading him. The show is sweet, funny, and adorable, and contains smart and hilarious social commentaries and insights. You can’t help loving Homer’s wife, the blue-haired Marge, their son Bart, daughter Lisa, and baby Maggie. The show portrays daily life for the Simpsons, and even gets you familiar with their neighbors including Ned, the family’s religious neighbor, Moe the bartender, and Clancy, the police chief. It has been running for over 2 decades, has toys and theme parks created after it, and has won multiple awards.

For a funny and slightly more crude comedy, there’s the ever-popular South Park. The show was created by Matt Stone and Trey Parker, and since the airing of its first episode in 1997, has continued to rise in popularity. It presents the adventures of Stan, Kyle, Kenny, and Cartman, 4 foul-mouthed friends whose daily adventures are used as a pretext to poke fun at society and current affairs. It has in the past taken on Saddam Hussein, Osama bin Laden, and many politicians and celebrities.

If The Simpsons and South Park are up your alley, you will also love Bob's Burgers and Rick and Morty. Bob’s Burgers was created by Loren Bouchard and Jim Dauterive, and first aired in 2011. The show follows the Belcher family—Bob, Linda, and their children Tina, Gene, and Louise—as they try to run Bob's dream restaurant, Bob’s Burgers. The restaurant competes with a lot of other eateries in the area, most prominently with Jimmy, the owner of “Jimmy Pesto’s Pizzeria.” Bob and Jimmy hate each other, yet their hate is filled with humor. Making your heart go out to Bob even more is the fact that the restaurant often gets hit with bad luck, like when it falls victim to a fire and gets infested with mice. The show casts H. Jon Benjamin, Dan Mintz, and Eugene Mirman to name just a few, and has 22-minute-long episodes. Rick and Morty is another classic that follows the adventures of a super scientist and his not-so-bright, yet moral-compass-possessing grandson, Morty. The show was created by Justin Roiland and Dan Harmon, and stars Justin Roiland, Chris Parnell, and Spencer Gramme.

Taking comedies to the next level and adding in just a drop of dirty humor, is Family Guy. It first aired in 1999, and was created by comedians Seth MacFarlane and David Zuckerman. The show can be described as twisted, controversial, raunchy, and certainly politically incorrect. The show follows the Griffin Family, and most importantly its youngest member, a talking baby named Stewie, and talking dog, Brian. The show is the first animated series to be nominated for the Outstanding Comedy Series Emmy since The Flintstones. You have probably heard of it, but if you haven’t yet watched an episode, do yourself a favor if you’re into crude humor. A similar show in this category is The Boondocks, which is based off of a syndicated comic strip.

A laugh is a laugh, but nothing can quite describe the feeling of a good dark comedy chuckle. For your fill, watch Bojack Horseman or Futurama. Bojack Horseman features Will Arnett as an alcoholic, Hollywood-living horse. The show is both hilarious and heartbreaking, as the character who was once famous deals with anxiety, drug addiction, and mental illness. Futurama has provided animated TV lovers with funny and dark humor, as it follows Fry, a pizza-delivery guy who is accidentally frozen in 1999 and thawed on New Year’s Eve of 2999. You see Fry taking his chance for a fresh start at life, and unfortunately how certain societal problems will always remain.

Animated TV shows are funnier, wackier, and more popular than ever before. They’re a fantastic outlet to unwind and get yourself laughing after a tough day, and are a great way to keep up with current events through a creative lens.