Whether you’re after action or romance, humor or philosophy, there’s an anime series out there for you. 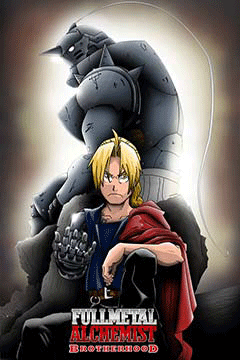 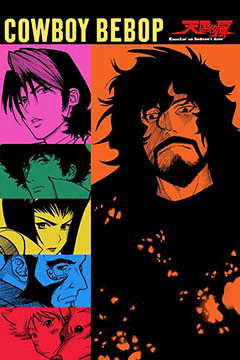 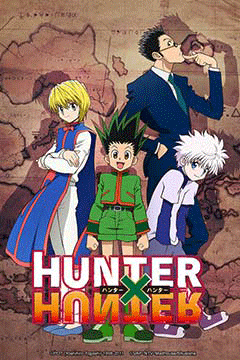 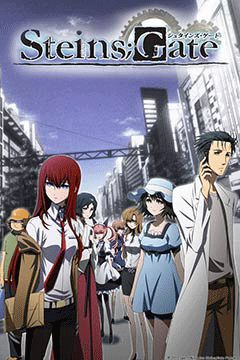 Stein;s Gate -A slow-burning, highly dramatic series that portrays plenty of emotional depth to the fully-fleshed out characters
Visit Site
6 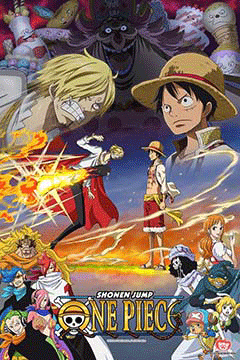 One Piece -There are 100s of episodes in this long-running series. Learn life lessons while enjoying the humor, characters & intense plot
Visit Site
7 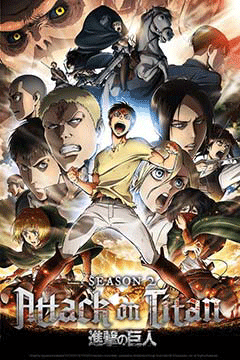 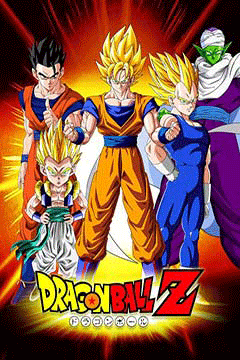 Dragon Ball Z -One of the most influential anime series ever, the tale of Goku's defense of the Earth is compelling, entertaining, and amusing
Visit Site
9 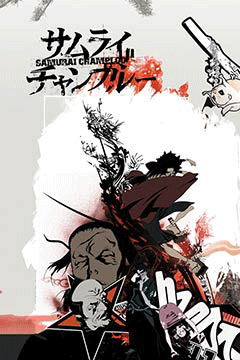 Samurai Champloo -A short but well-crafted series that is funny, emotional, and dramatic, with a top soundtrack and engaging characters
Visit Site
10

One Punch Man -An engaging show that digs deep into philosophical issues while delivering an entertaining storyline parodying superhero culture
Visit Site
Oops, something went wrong.
Looks like this page needs a second chance.Please try again later.
Best Anime Series of All Time
We find the 10 best options, so you can make informed decisions on tons of products and services.

What Are The Best Anime Series Of All Time?

From action to friendship, humor to dark philosophy, there’s an anime series to suit everyone’s tastes. Find out which anime series can fit your tastes.

It's not like we're going to tell you what to watch, because the best anime series is the one that's your favorite. But some anime series stand out from all the millions out there and we have to share them with you. Of course, your choice depends on what style of television you prefer, how much depth you enjoy in your anime viewing, and whether you want an almost-endless series of hundreds of episodes or seek the satisfaction of watching the entire series. Here are some things to bear in mind when you seek the best anime series.

One of the standout features of anime series is that they go far, far deeper than you might expect. It's part of what makes anime a style for adults as well as for children. If you like your anime series to be thought-provoking and deep, Full Metal Alchemist: Brotherhood is a good place to start. The sequel to Full Metal Alchemist, it explores very deep themes of religion and existential philosophy in the course of the storyline about 2 brothers who are searching for the philosophers’ stone to return them to full physical health.

One-Punch Man is a show that centers around a superhero who wins every fight with one punch. His struggles with the frustration of never finding a worthy opponent and disappointment at failing to get the recognition he deserves for his achievements will provoke a lot of thought.

For a really intense series, try the moral ambiguity of Death Note. It probes extremely uncomfortable issues of morality and power as it follows the development of the character Light, who uses his book—Death Note—to kill his enemies. One more option is Steins;Gate, which uses the well-known plot device of a time machine to change your perspective on the world.

No matter how good an anime series is, if it’s not your style you’re not going to go for it. If you’re into slow-burning drama, Steins;Gate does a great job of slowly getting you invested in the characters and the storyline before adding in the dramatic tension. Death Note is ideal for anyone after a dark, dramatic series, and Attack on Titan, which follows the quest of Eren Jaeger to rid the earth of the violent, gigantic Titans, brings uncomfortable and often violent battle scenes woven together with hope for a better future.

You can also pick a lighter anime series with humor and fun. Hunter X Hunter is one good choice, following themes of friendship and trust while combining both exciting action scenes with funny takes. Dragon Ball Z, part of the Dragon Ball meta-series about the warrior Goku and his friends, is light-hearted while still providing a compelling storyline. One Piece includes plenty of slapstick humor alongside the deeper message of persistence.

One last option for anime watchers who aren’t really sure what they want is Cowboy Bebop. Primarily a Western set in the future in deep space, it mixes gothic horror movie references, black comedy, romance, film noir, action, humor, crime, and philosophy into a space western plotline.

Let’s face it, one of the chief reasons why people start watching anime is for the amazing, exciting fight scenes. You might stay for the deep plot lines and character development, but fight scenes are what bring you here in the first place. Samurai Champloo has some of the best, most elegant sword fighting and martial arts scenes. Full Metal Alchemist also delivers plenty of stylish action scenes alongside the deeper philosophical themes. Hunter X Hunter is another good choice for truly superior, awesome fight scenes that will thrill you to your toes.

If you're just settling down to a long, satisfying stretch of binge-watching, nothing is more frustrating than discovering that your series ends after just a dozen episodes. Viewers who like to really get embedded in the lives and emotions of the characters will love long-running series like One Piece, which extends to hundreds and hundreds of episodes.

On the other hand, every really long series suffers from the curse of filler episodes which don’t deliver to the same standard as the rest. Short series like Samurai Champloo, which ran for just one season, never drop below a fabulously high standard of action, storyline, and plot development so that you’re never disappointed. Cowboy Bebop is another short series of just 24 episodes, but each one is so perfectly crafted that you’ll feel pure satisfaction.

To fans of Japanese anime, it's the best form of television you could find, but if you're just beginning to watch it, you might find some of the most popular series a bit hard to delve into. One issue can be the need to keep reading the subtitles instead of letting the dialogue roll over you. Some anime series are badly dubbed, but Death Note has excellent sound and high-level dubbing. It's also on Netflix, which makes it easy to start watching. Cowboy Bebop is another more accessible anime series for beginners. The extremely varied and eclectic range of cinematic styles means that there’s something for everyone, the music score is amazing, and there are plenty of references to American cinema scattered through the series. Cowboy Bebop has a slightly more Western style to it, which makes it easier for American and European viewers to get sucked in.

Get Drawn Into an Anime Series Today

There are so many anime series out there—literally hundreds, if not thousands—that there is bound to be a series that suits your tastes. Whether you're after dark philosophy or light-hearted action scenes, want a very long series for binge-watching or prefer to be able to complete a series within a few days, there's a top-ranked anime series for you.