Steve Ongaro
Last updated: Jan. 05, 2023
The Super Bowl is arguably the most anticipated annual sporting event in the United States and is viewed by more than 75% of the country when it airs. But what if you find yourself abroad and still want to watch along with your fellow countrymen? Here’s all you need to know about streaming Super Bowl LVI from afar.

1. Which Teams Are Playing In Super Bowl LVII

It's still too early to name the teams playing in Super Bowl LVII, but the favorites so far are:

Although FOX will stream the action live on its website and the FOX Sports App to those in the United States, it geo-restricts its content almost everywhere else. Those outside of the US will need a special tool like a top VPN service to watch it through the app or other sources.

2. When Is Super Bowl LVII?

The 57th 2023 Super Bowl will take place on February 12. The NFL adopted a new schedule this season which pushes back the big game by one week and it's going to be held at State Farm Stadium in Glendale, Arizona.

3. How to Watch the Super Bowl Online Free

A VPN can mask your actual location, allowing you to overcome geo-restrictions. It can also protect your online data from cybercriminals. Here’s what you need to know:

Note: While there are multiple outlets you can use to stream the match, NBC remains the official site streaming the game live.

4. How to Stream the Super Bowl in the UK for Free

Super Bowl LVI will be streamed live on BBC One and the BBC iPlayer for free. Live pre-game coverage starts at 23:00 GMT on BBC Two and will switch over to BBC One at 23:30 for kickoff.

You’ll also have other options to access the game in the UK, including via Sky Sports. If you have an active Sky subscription, then you can also access the game via the Sky Go app. If you don’t have either of the 2 services, then you can still sign up for TVPlayer and watch the match live without spending a penny.

If you are trying to watch a UK stream of the Super Bowl from another country, then you will need to use a VPN.

5. How to Watch the Super Bowl in Canada

Those in Canada can watch the game via CTV/TSN. Those outside of Canada can watch its stream by downloading the CTV Go app, and using a VPN. Make sure that the VPN you use has enough servers in Canada to stream effectively, as Hotspot Shield does.

If you don’t have cable TV, then consider getting DAZN, a service whose subscription has a no-fuss 30-day money-back guarantee. You could, for instance, buy a package and cancel it later after you’re done streaming the Super Bowl and you don’t like what else it has to offer.

6. How to Live Stream the Super Bowl in Australia

Those in Australia can catch the live action on the free-to-air Channel 7 network. The event will kick off at around 10:30am EST on Monday, Feb. 12, 2023. Another option would be to watch via a VPN that’s tailored for streaming.

8. When is Super Bowl LVI happening?

9. Who is performing at the Super Bowl LVII 2023 halftime show?

This year Rihanna will headline the halftime show at.

BySteve Ongaro
Last updated: Feb. 01, 2021
Steve writes for top10.com and is an informed cybersecurity , and VPN expert with more than 5 years of experience in the field. He is always amazed by the constant change in security trends and loves reviewing the breakthroughs. When he’s not writing, you can find him drooling over new gadgets.
Best VPN ServicesCompare All
ExpressVPN
NordVPN
Surfshark
Private Internet Access
Norton Secure VPN
Compare All
Must Reads 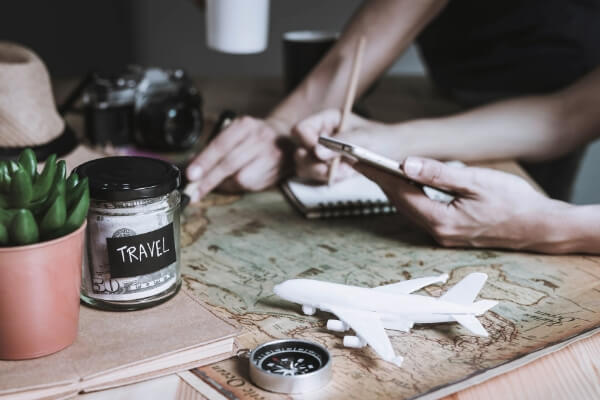