Which Predictions Did Psychics Get Right in 2019 and What Can We Expect in 2020? 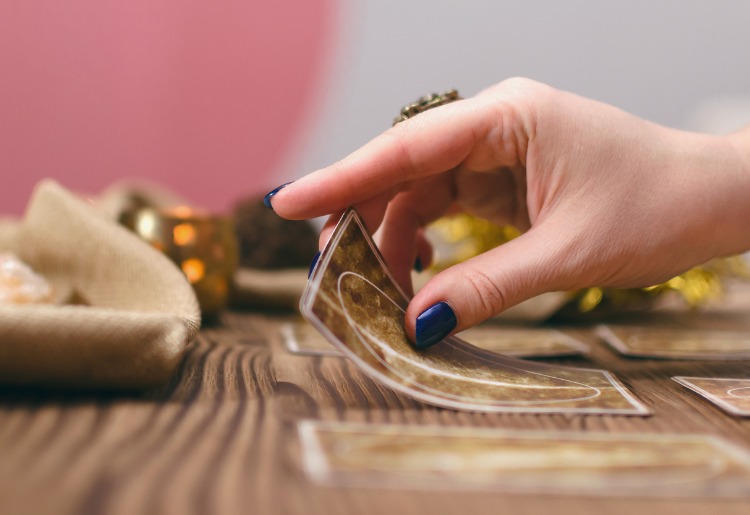 The 2020 US elections. Brexit. Climate change. The Tokyo Olympics. It doesn’t take a psychic to tell you that there’s plenty in store for 2020. Still, there’s something about New Year’s that makes even the most skeptical amongst us wonder in advance how things might unfold.

The media routinely taps psychics for New Year’s predictions, and whether we view it as a novel form of entertainment or a real glimpse into the future, many of us can’t help but take a peek.

So in anticipation of the new year—and decade—we’ve put together a list of what leading psychics are predicting for 2020. But first, a look back at last year’s predictions and how they played out.

Last year we featured Judy Hevenly, Craig Hamilton Parker, and Susan Rowlen—psychics who have shown a gift for making New Year’s predictions. Here’s a look at how they fared.

Susan Rowlen showed some financial foresight over the last few years, predicting that retail stores would take a big hit (but incorrectly predicting the shuttering of companies like Macy’s and Best Buy.) Judy Hevenly had some big hits—and a few misses—last year. For 2019 she correctly predicted that:

She also had a few misses, incorrectly predicting that:

Author and psychic Craig Hamilton Parker, known for his in-depth end-of-the-year video predictions, hit the bullseye with the following calls:

Though some of his predictions that haven’t come to fruition include:

Naturally, many psychics have their eyes on the upcoming 2020 US elections. But with international tensions rising, climate change, gossip brewing around the Royal Family, and the Oscars just around the corner, they’ve had plenty else to keep them occupied as well.

Elsewhere in the US

The Future is Now

As the calendar winds down and everyone from psychics to political pundits weighs in on where the new year—and decade—will take us, remember what even the top psychics say: nothing is set in stone, and the future depends on our actions. Whether you take these predictions with a grain of salt or view them as crystals of truth, hopefully they’ll inspire you to take stock of where you and even check out a top psychic reading website to get some predictions about your own future. We’ll check in next year to see how these 2020 predictions fared. Until then, happy New Year.