Which Pet Insurance Is Best? Trupanion vs Nationwide 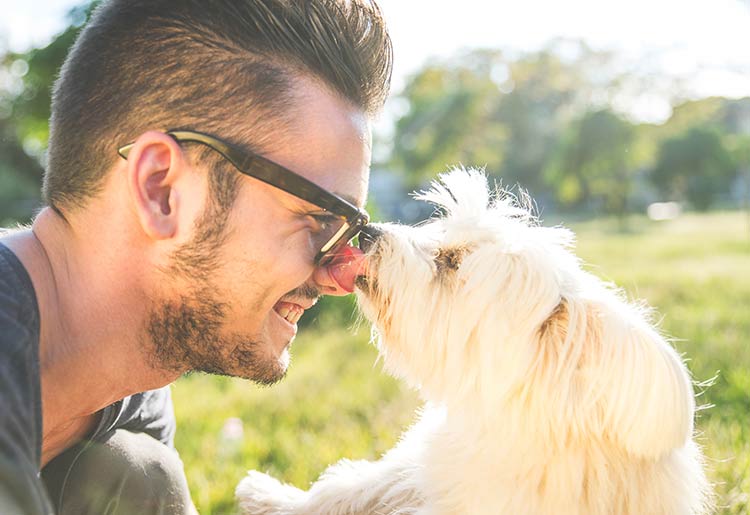 A good pet insurance policy will absorb most veterinary expenses, giving you the peace of mind that your pal’s health is taken care of no matter the cost. Is Trupanion or Nationwide the better option for you?

The costs of treatment for illness or a serious injury for your pet can run high. Every pet though, even the ones who aren't getting into trouble, needs veterinary care every so often.  A good pet insurance policy will absorb most of the expense, giving you the peace of mind that your pal’s health is taken care of no matter the cost.

Making the decision to insure your pet, however, is only half the battle. Before you commit to a policy you’ll need to consider a host of factors, including the level of cover, any limits and deductibles, and what’s excluded by the fine print.

Trupanion and Nationwide go head to head in these 3 most important ranking categories: cover, limits and deductibles, and fine print.

Who Has The Best Cover?

Trupanion: Offers one single plan, with offers similar to Nationwide’s second and third tier plans. The plan includes flexible choice of deductible amount, which can reduce your monthly premium or increase the coverage when you need it. Trupanion insures cats and dogs,

Nationwide: With 3 tiers of coverage, Nationwide has incredible flexibility, allowing you to pick the plan and payment that's best for your budget and your pet. The plans also cover exotic pets.

Who Has The More Advantageous Limits And Deductibles?

Trupanion: Offers reimbursement of 90% of your vet bills after the deductible, with no annual or lifetime caps. Reimbursement is based on your medical bills, not on an estimated average cost. The deductible is payable per incident, that is every time you make a claim. However, you can choose not to have a deductible.

Nationwide: Pays out according to a schedule of benefits, unless you opt for the most expensive plan. There is also an annual deductible,

Who Has Least Fine Print?

Like most other pet insurance providers, Trupanion and Nationwide don’t cover pre-existing conditions.

Nationwide: Considers congenital conditions pre-existing, even if they haven’t manifested yet. With this approach, a whole host of health problems - from simple skin infections to life-threatening cancers - might not be covered.

Nationwide and Trupanion both offer a comparable level of cover, however Trupanion’s payment structure is sure to save you money with a high needs pet. In this battle, Trupanion wins the gold.

Trupanion’s 90% reimbursement model may result in larger payouts; and the way it defines a pre-existing condition gives you more leeway in terms of what illnesses they’ll cover. This doesn’t necessarily make Trupanion the better option for everyone. Percentage reimbursement models often exclude common expenses such as exam fees and taxes. If you want these expenses to be covered, Nationwide’s schedule of benefits may be a better option.

Nationwide’s 3 tiers give flexibility. This is great if you’re on a budget, because you can keep costs down by paying only for the cover your pet actually needs. This just isn’t possible with Trupanion’s single plan.

ByTop10.com Staff
Last updated: Jun. 18, 2019
Our editorial staff is comprised of writers who are knowledgeable about online consumer services. We specialize in simplifying the process of choosing the right pet insurance provider for your needs.
Best Pet Insurance CompaniesCompare All
Pets Best
ASPCA
EMBRACE
PetPlan
Nationwide
Compare All