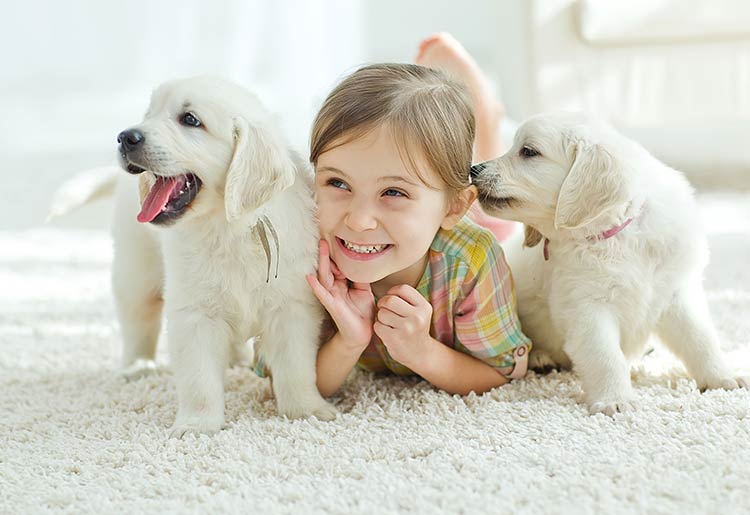 You’ve researched all the top pet insurance providers, and you’ve compared them to see which one would best suit your needs. You’ve even gone through their exclusions with a fine tooth comb. And yet, some questions still weigh on you.

Answering these questions is an important part of understanding the coverage your best friend is getting, so read as much as you can to compare the best pet insurance providers to be sure you know what they offer.

How Soon Will My Pet Be Insured?

Most insurers have a standard waiting period of 30 days, which means your pet’s insurance cover starts operating 30 days after the policy is issued. The waiting period can be longer or shorter, depending on the individual insurer.  Certain conditions, such as ligament tears and hereditary conditions, may have a waiting period that’s longer, such as 12 months after you purchase your policy. There are sometimes exceptions, which are covered, during this time.

What Is a Deductible?

A deductible is an amount you have to pay out of your own pocket before the insurance coverage kicks in. Many of the best pet insurers let you choose the amount from a list of options. A higher deductible will lower the price of your policy. Some insurers also offer the option of doing away with a deductible altogether, for a more expensive policy. A deductible may be payable yearly, where once you hit the cap, all future vet costs are covered, or per-incident, where you pay a set amount or percentage of each medical expense.

Which Deductible is Better?

Both annual and per incident deductibles have their pros and cons. An annual deductible is payable only once a year, no matter how many claims you make. Its main disadvantage is that if a claim lasts longer than a year you’ll have to pay it again to keep claiming payments, and the deductible may be a high dollar amount.

What Is a Pre-Existing Condition?

This approach gives you the most leeway, because any injury or illness that happened before those 18 months isn’t pre-existing. Other insurers consider any accident or illness that occurred before you took out the policy incurable.

Now That You Know...

Understanding pet insurance plans is crucial if you want to make an informed choice.

While a 30-day waiting period, or even an insurer’s interpretation of what constitutes a pre-existing condition, might seem insignificant, it could drastically affect your pet’s insurance cover. When in doubt it’s always best to ask questions, so you’ll know what you’re getting yourself into before it’s too late.