Survey: 73% Get Angry When People Tell Them How to Raise Their Own Pet

Scott Hirsch
Last updated: May. 02, 2021
Do you love your pets? “Of course we do!” you say. Which makes sense: pets aren’t hoisted on us by force. If we choose to bring a pet into our home, it could only be because we love them.

The numbers certainly back this up. According to the American Pet Products Association (APPA), Americans spent more than $72 billion dollars on their pets in 2018, a trend that continues to rise.

But how does that saying go? “Money talks and dog poop walks.” Or something close.

It’s easy to claim we love our pets. After all, we’re spoiling them more than ever with luxury pet gear, artisanal pet foods, and high-end spa and grooming salons. But does that translate to love?

Top10.com decided to put the question to the test. We ran an anonymous survey of 650 pet owners and asked some hard questions: Would you sell your pet if the right offer came along? Would you move for your pet? Would you still love your pet if it could talk—even if that meant it could gossip about you?

We received lots of heartfelt responses, as well as some that weren’t as cuddly as you’d expect. Read on for a glimpse into the minds of your fellow pet-owners.

Picks of the Litter

Perhaps the ultimate test of loyalty is having to put a value on something we love. We asked our respondents to try.

First we lobbed them a softball: “How much do you love your pet on a scale from 1 to 100?” Over half of the 646 respondents gave their love for their pet a perfect score of 100. Women were over 10% more likely than men to give their pets a perfect 100, as were pet-owners aged 45-60 in comparison to their younger counterparts.

It wasn’t all cuddles and puppy eyes, though. Plenty of people answered below the 50-mark—including 21 people who answered in the single digits.

We upped the ante with our next question: “What's the Least You Would Sell Your Pet For?” Again, the majority of respondents proved their love, with just short of 75% answering “I wouldn’t sell my pet for any amount.”

Of the remaining 166 respondents who’d sell their dog if the right offer came along, 27 of them (16%) said they could be convinced for a price less than $500. Ouch.

The good news? The majority of those who didn’t flat out refuse to sell their pet said they would only sell if they netted more than $10,000. We can assume these pet-owners are either really good business-people or pragmatists who wouldn’t actually part with their pet for anything. Or at least close to anything.

Nothing says adoration more than comparing your pet to the sexiest star in the world. And that’s exactly what our respondents did.

We asked our respondents which actor/actress their pet most resembled and the answers were bursting with pride. Well, most of them, anyway. Here’s a heartwarming look at pets as seen through the eyes of their owners:

“Would You Love Your Pet as Much If They Were Able to Speak?” we asked. Our respondents replied with overwhelming enthusiasm.

A solid 65% of pet owners replied in the positive. Only 11% of respondents said they wouldn’t love their pet as much if it could speak back to them. And 23% actually answered that their love would increase in such a scenario.

Would You Trust Your Pet With Your Darkest Secrets?

Our next question, however, wasn’t met with the same enthusiasm.

“If Your Pet Could Speak, How Much Would You Worry About Your Secrets Being Revealed?” we asked.

Although pet owners were quick to claim they’d love their pets equally—if not more—if their pets could speak, their enthusiasm was a bit more subdued when forced to consider what their pets would actually talk about.

Almost half of pet owners (46%) said yes, they’d be afraid, with 12% of those answering that they’d be “very afraid” of what their pets could reveal about them.

To be fair, a majority (54%) claimed that they wouldn’t worry. But that’s quite a steep drop from the 88% of people who enthusiastically claimed they’d love their pet if it could talk.

‘Is That What You Feed Your Dog?’

“How much does it anger you when people tell you how to raise your pet?” we asked our respondents. A lot, it turns out.

That 27% of pet owners who don’t get angry at hearing feedback are clearly in the minority. Whether it’s a great deal of anger, or just minor annoyance, it’s clear that most pet owners don’t take kindly to being told how to raise their pet.

Do We Really Love Our Pets?

Pat yourselves on the back, pet owners, it turns out we really do love our pets. According to our survey, most pet owners would be willing to move for their pets. And they’d love their pets more if they had the power of speech—even if that meant they’d gossip about them. And perhaps most telling, most of us wouldn’t even think about selling our pets, no matter how high the offer. Sure, there are a few who rated their love for their pet a 2—out of 100. And one respondent who compared their dog to Cujo. But the love is strong between humans and their pets.

If you count yourself amongst that group, one way to express that love is to consider one of the top pet adoption sites that can help you further invest in your animal’s health. Either way, tell your pet you love them when they get home—according to our survey at least, you’d be telling the truth. And who knows...maybe they’ll even say it back.

Credit for all images: Yael Shinkar

ByScott Hirsch
Last updated: Feb. 22, 2021
Scott currently writes full-time for top10.com and has worked as a writer, editor, and researcher for top tech companies, including Groupon. Over the last decade he has covered stories in emerging tech, consumer trends, medical and wellness technology, media, science, and culture.
Must Reads 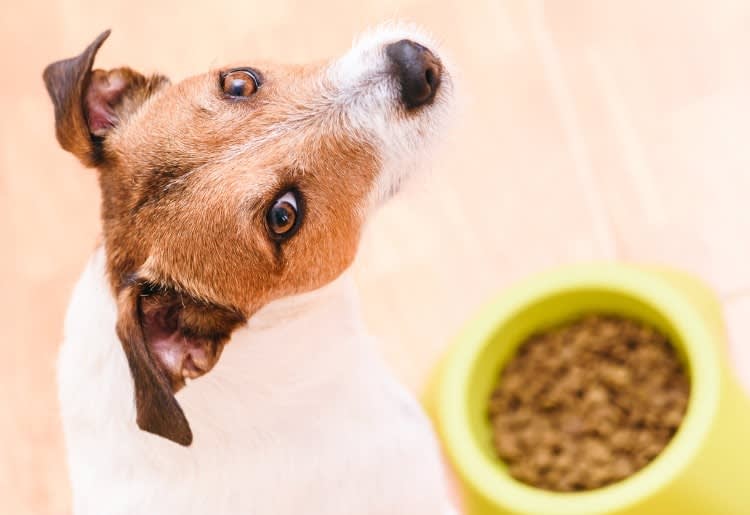 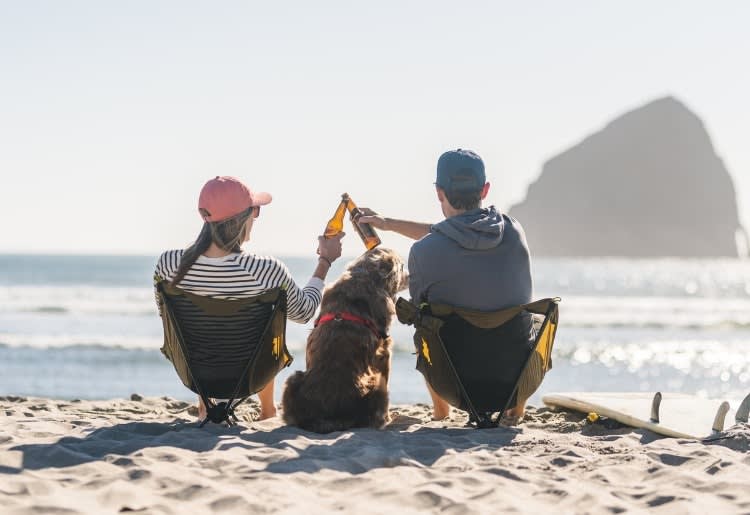 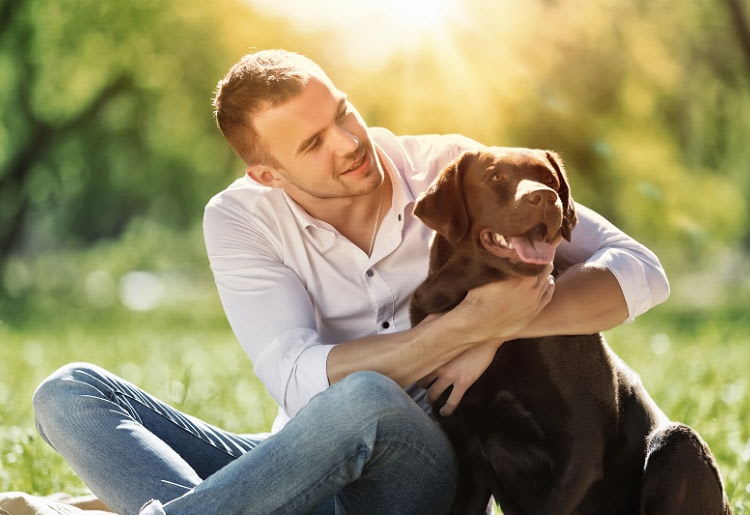