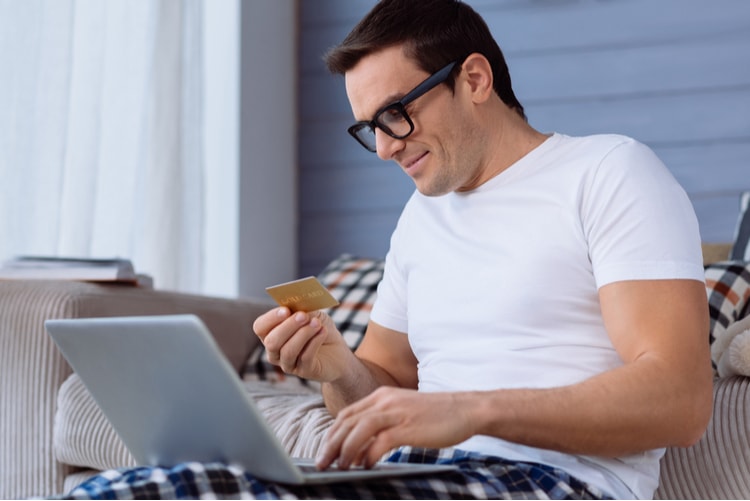 The bank branch as we know it could soon become a relic of the recent past, like the telephone box and Rolodex. That’s because people in their twenties and mid-thirties are embracing digital banking more quickly than their older counterparts.

Millennials and Gen Zers are the groups born from 1981-96 and 1997 onwards. According to PwC’s 2019 Consumer Digital Banking Survey, 1 in 3 from these age groups said a local presence in the form of an ATM or bank branch would influence them to open an account. In contrast, one in every 2 consumers overall, and 2 in every 3 Baby Boomers–the group born between 1946 and 1965–check if a bank has a local presence before opening an account.

Most consumers still believe having a branch in close proximity is important, although the percentage dropped to 61% in 2019 from 65% in PwC’s 2018 survey and 87% in a 2016 Accenture survey. Interestingly, people with annual income at the extreme ends of the spectrum $50,000 or less or $2 million, are more likely to want in-person assistance than average income-earners.

As consumers have grown comfortable with digital banking, the definition of a “primary bank” has evolved. Consumers still value trust in banking but how this is achieved is changing, PwC noted in its report.

When asked if they trust their primary financial institution the most with their money, 72% of Baby Boomers and only 53% of Gen Z respondents answered yes. Among Gen Z respondents, 25% said they do not own a checking account; and those who do are 2x more likely than Boomers to not hold it at what they consider their primary bank.

One of the most interesting findings to come out of the PwC survey was that consumers aged 35 and younger are 1.5x more likely to open an account based on experiential factors, and less likely to care about interest rates and promotional bonuses. The report noted that banks may try to attract younger customers with a combination of financial management tools and rewards rather than a better interest rate.

Globally, 64% of consumers use FinTech, according to EY’s Global FinTech Adoption Index 2019. EY defines FinTech providers as organizations, such as online banks and online lenders, “that combine innovative business models and technology to enable, enhance and disrupt financial services.”

In the United States, consumer FinTech adoption has reached 46%, more than in France and Japan, but well adrift of emerging markets like China, India, Russia, and South Africa, which all measured more than 80%. Possible explanations for this discrepancy are that traditional banking institutions are weaker in emerging markets while mobile payments are better-established.

Despite lagging behind, consumers in developed markets are now rapidly embracing FinTech. Between 2015 and 2019, the rate of consumer FinTech adoption rose from 17% to 46% in the U.S. and from 16% to 60% in a group of six markets comprising the US, Canada, UK, Australia, Hong Kong, and Singapore.

EY measured consumer adoption in 5 different FinTech categories, and found that adoption grew 3x to 4x in all categories between 2015 and 2019. Money transfer and payments as well as incorporating online checking accounts, grew from 18% to 75% consumer adoption. The savings and investments category stands at 48% consumer adoption, budgeting and financial planning 34%, insurance 29%, and borrowing 27%.

EY noted that FinTech adopters are more likely to use multiple providers for financial services gathered from a variety of sources, including officials, FinTechs and organizations from outside the industry. But at the same time, it found that adopters are more willing than non-adopters to favor an online tool or app that allows them to view all their financial products in one place (although they also worry about the security implications).

Rise of the ‘Phygital’ Bank

What’s more, traditional providers have introduced digital-only or hybrid “phygital” bank branches, as was noted in the 10th Annual Innovation in Retail Banking report. This trend is being driven by the high cost of maintaining a traditional branch network, as well as by the increasing number of transactions being done on digital channels.

As part of this phygital approach, branches combining 24/7 self-service digital solutions (such as being able to withdraw or transfer money or deposit a check) with in-person assistance during standard hours have become the norm. Box branches–fully digital booths fitting one customer with secure entry–have been rolled out in remote areas and may see further deployment as demand for quick, cheap digital-only services continues to grow.

Almost two decades into the twenty-first century, we are living in an era where Millennial and Gen Z consumers–people who grew up with the Internet from infancy or at the very latest their early teens–are accumulating more consumer power. Older Millennials are entering their peak borrowing years.

Various studies have shown that Millennials are less loyal to brands than Baby Boomers and Gen X consumers. Now, we’re seeing that Millennials,and the next generation, Gen Z, are less attached to traditional forms of banking and financial services, such as the local bank branch.

The consumer power of these next generations will only continue to grow. As it does, the demise of the traditional bank branch might come about quicker than anyone ever expected.