How Borrowers Are Benefiting From Fintech Lenders Redefining the Loans Market 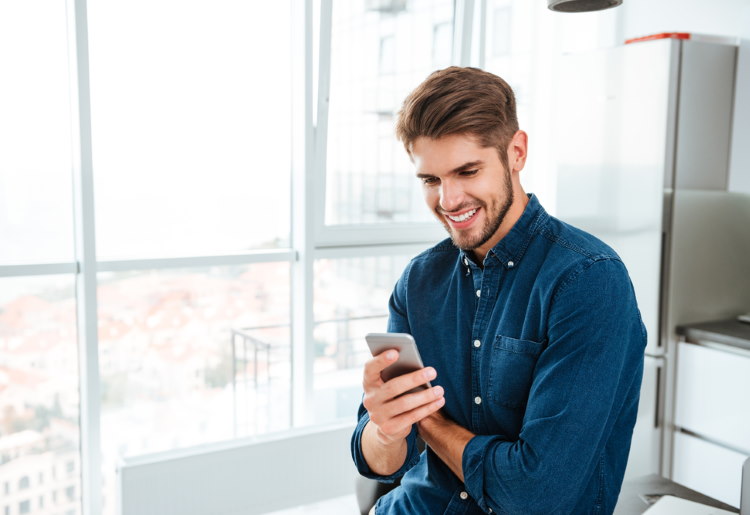 The word “revolution” tends to get overused, but no word better describes the changes to the loans market in recent years. During the last 5-10 years, Fintech lenders, defined by Federal Reserve Bank of Boston senior economist J. Christina Wang as firms that use advanced applications of IT to provide financial services, have become major players in the lending industry.

On the whole, the growing presence of Fintech lenders has been positive for borrowers. As Federal Reserve Bank of St. Louis economist Eldar Beiseitov notes, Fintech firms have streamlined the loan decision process through the heavy use of AI and machine learning and reliance on alternative data. By cutting down on overheads, they are able to charge less – and in some cases nothing – in fees. Beiseitov notes that on average and for every credit risk level, Fintech lenders offer lower annual percentage rates than those of traditional lenders.

Here are 4 areas of lending where Fintech is prominent:

LendingTree helped plant the seeds for market disruption when it launched its online loans marketplace in 1996. Back then, direct lenders could only be found in bricks-and-mortar locations. But all that has changed in the past 5 to 10 years as online lenders like LendingPoint, SoFi, and Prosper have issued billions of dollars’ worth of personal loans without ever meeting their borrowers in person.

Fintech has helped propel personal loans to prominence. In Q2 2019, a record 19.6 million consumers held an unsecured personal loan, up from 9.8 million in 2012, according to TransUnion.

Due to the entrenched positions of traditional banks, Fintech companies have had a harder time breaking into the mortgage loan business than in personal loans. The most successful Fintech mortgage lender, Quicken Loans, actually started out as a traditional lender before transitioning to online lending and later Fintech in the 2000s. In 2017, Quicken Loans overtook Wells Fargo to become America’s largest mortgage lender by value of originations.

According to J. Christina Wang, studies have shown that Fintech lenders are more efficient at originating mortgage loans that comply with standard underwriting rules. In a paper for the Federal Reserve Bank of Philadelphia, economists Julapa Jagtiani and Catharine Lemieux show that there is a split on whether Fintech companies beat traditional mortgage lenders on rates. According to one study on government-backed FHA loans, Fintech lenders offer a lower average rate than traditional lenders. But a separate study on conventional loans found evidence that borrowers value the speed and convenience offered by Fintech lenders – allowing those lenders to charge a premium for their services.

In Point’s case, it wouldn’t even be accurate to call its product a home equity loan – even though it enables homeowners to cash in on their home equity. Point invests in a portion of the homeowner’s equity and shares in the home’s appreciation when the homeowner sells their home or buys back Point’s portion. Because Point is investing in the home – not lending money – there are no monthly payments to worry about. This makes it suitable for homeowners looking to consolidate and pay off old debts without having to worry about a new monthly payment; or homeowners who have trouble qualifying for traditional equity products.

In the past couple of years, financial technologies have begun to benefit borrowers in other areas – like credit scores. While some Fintech lenders are using advanced technologies to assess applicants on other factors, credit score remains the most important factor in most loan applications. Thanks to Fintech, borrowers now have a range of tools at their disposal to help boost their FICO score and borrowing power.

Credit monitoring and alerts. As part of their services, ID theft protection companies like Identity Guard and LifeLock will monitor your credit report and notify you of any suspicious activity that might harm your credit score.

Credit agency boosts. In the past year, Experian and TransUnion – 2 of the 3 major credit reporting agencies – have both unveiled free tech-powered credit-boosting services. Experian Boost gives you credit for payments usually excluded from your credit report, such as utility and mobile phone bills. TransUnion’s CreditCompass provides personalized recommendations in relation to your payment activity, credit utilization, debts and balances, and new or recent credit activity.

UltraFICO. Last year FICO, Experian, and Finicity jointly unveiled UltraFICO and made it available to lenders to pilot. This new scoring system takes into account checking and saving account information, making it useful for consumers who lack any meaningful credit history.

Fintech Will Continue to Grow

Fintech lenders have become the dominant player in personal loans and are challenging traditional lenders in other areas, such as mortgage loans. All the evidence suggests Fintech will continue to grow and that the traditional lenders will embrace Fintech in an effort to keep up. Marcus by Goldman Sachs, a Fintech personal loan company run by one of the world’s oldest and most recognizable traditional banking institutions, is the perfect example of this.

As Fintech grows, the question isn’t so much whether it will become the biggest player –it already is in many ways – but which new technologies and solutions Fintech companies will come up with next. If more Fintech means lower rates, fewer fees, and quicker approvals, borrowers will only stand to benefit.