The 5 Mortgage Trends You Should Know About This Year 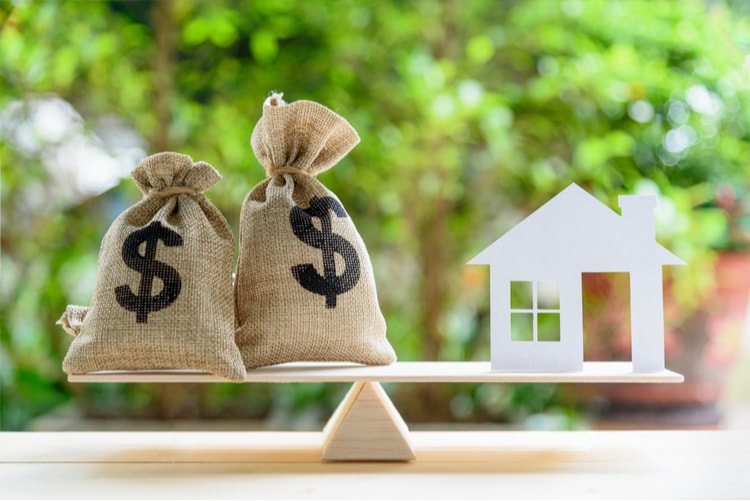 This year is far from over, but already it can be concluded that 2019 has been good for home buyers. That’s because interest rates are trending down after most pundits predicted at the beginning of the year that they would rise. As 2020 draws nearer, falling interest rates are one of the top 5 mortgage trends home buyers should know about.

1. Non-Bank Lenders Are Dominating the Market

Non-bank mortgage lenders have been around since at least the late-nineteenth century. Two decades into the twenty-first century, they are now the dominant sector of the mortgage industry. In 2017, non-bank lenders accounted for 16% of the approximately 5,600 mortgage lenders in the U.S. but originated 54% of 1-4-unit mortgages, up from just 25% in 2008, according to the Mortgage Bankers Association.

Also known as independent mortgage banks, non-bank lenders are non-depository institutions that use a combination of their own cash and short-term borrowing to fund individual mortgages. The most well-known non-bank lenders include Quicken Loans, PennyMac, and Loan Depot – all of which lend mostly or exclusively through online lending platforms.

Non-bank lenders have been quicker to embrace the internet than traditional banks and lending institutions. Another factor, according to the Mortgage Bankers Association, is that they have filled the void left by depository lenders who pulled back from the market after the Great Recession. The rise of online non-bank mortgage lenders offers home buyers a genuine, streamlined mortgage option that barely existed 10 years ago.

At the beginning of this year, it looked like rates would rise in 2019 and beyond. In its final decision last year, the Fed raised its benchmark interest rate by 25 basis points and flagged the likelihood of 2 additional rate hikes in 2019. But the Fed has since done a full 360, first putting rate increases on hold, and later flagging the possibility of up to three rate cuts by early-2020.

As Top.10 com has reported, home buyers are better off now than they were a year ago, despite rising home prices. The median home value in the United States stood at $229,000 at the end of July, up 5.2% year on year, according to Zillow. But lower interest rates mean someone purchasing a median-value home today can save $35,000 to $40,000 in total interest payments over the duration of a 30-year fixed-rate mortgage compared to one year ago.

3. Now Is the Time to Refinance

Prospective home buyers aren’t the only people in a position to benefit from falling rates. According to the Black Knight Mortgage Monitor, 9.7 million homeowners are now likely to qualify for a refinance that reduces their interest rate by at least 0.75%. This is the largest number of re-refinance candidates since late 2016, the last time mortgage rates were as low as they are now.

The downward trend in rates means that there may be more prepayment and refinance activity on the horizon, despite a decline in June, Black Knight reported.

The overall housing market saw a moderate rebound in the first half of 2019, but sales to first-time homebuyers declined. First-time home buyers purchased 559,000 single-family homes in Q2, down 4% from a year earlier, according to Gemworth Mortgage Insurance chief economist Tian Liu. For the first time in at least a decade, the year-on-year growth rate in home sales to first-time home buyers underperformed the overall single-family housing market, which was down 2% year on year.

Despite these figures, first-time buyers have reason to be optimistic. As Liu noted, income grew faster than mortgage payments between Q2 2018 and Q2 2019, leading to improved housing affordability.

The Future’s Bright... If You Have Good Credit

The mortgage market is a dynamic market in which many different factors can impact a homebuyer’s ability to get funded. Falling interest rates are good news, but only homebuyers with strong credit have a chance of securing the best rates. Average credit scores on closed loans are rising, which is why people should take care to protect and strengthen their credit score before comparing rates from mortgage lenders.