In 2020, Borrowers Will Be Able to Get Higher Mortgage Loans at Lower Interest Rates 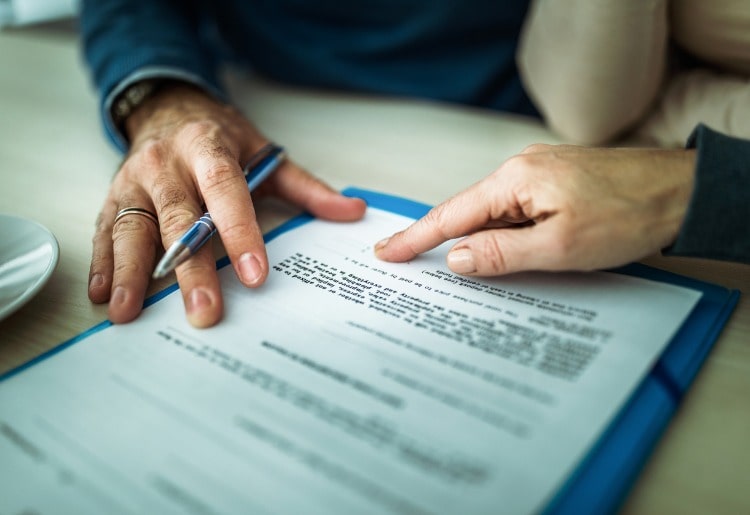 In a historic first, homebuyers all across the United States will have the opportunity to borrow half a million dollars in 2020. That’s after the Federal Housing Finance Agency (FHFA) raised its baseline limit for conforming loans to $510,400 for the coming year.

Each year, the FHFA sets new maximum conforming loan limits, based on the change to the average home price. It sets a baseline limit for most of the country, and permits higher limits in counties where home values are exceptionally high, such as the New York City and San Francisco metro areas.

The conforming loan limit is the maximum amount for conventional mortgages acquired by Fannie Mae and Freddie Mac, the 2 government-sponsored companies that provide liquidity (ready access to funds) to private mortgage lenders. When a borrower takes out a mortgage from a lender, the lender has the option of selling that mortgage to Fannie Mae or Freddie Mac on reasonable terms. Fannie Mae and Freddie Mac can choose to hold these mortgages in their portfolios or sell them on to investors in the form of mortgage-backed securities. This system enables lenders to provide mortgages without having to dip into their own funds, which in turn keeps interest rates low.

Conforming Loan Limits in Your Area

Borrowers in the following areas may apply for conforming loans of up to $765,600.

Borrowers in the following areas may apply for conforming loans above the baseline limit but below the maximum, i.e. ranging from $515,200 to $726,625.

What the FHFA’s 2020 Announcement Says About the Housing Market

While home prices are still growing rapidly, the growth has slowed down somewhat compared to previous years. US house prices grew 4.9 percent in the 12 months to the end of September 2019, dipping below a 5% annual pace for the first time since 2015, according to the FHFA. According to the FHFA House Price Index, the rate of home price appreciation peaked in the first quarter of 2018 at just over 7% before decelerating rapidly due, in part, to rising interest rates. Declining rates in 2019 have not reversed the trend, although the trajectory has flattened.

Interestingly, homes in California and New York are appreciating at rates that are lower than the national average, the FHFA noted. At the same time, migration from high-cost areas to more affordable areas is causing prices to go up in states like Idaho (11.6% growth in 12 months), Arizona (7.9%), Maine (7.9%) Utah (7.8%), and Vermont (7.1%).

At the metro level, Boise, Idaho, saw the fastest-growth in home prices in the 12 months prior to September 2019, with an 11.1% rate of appreciation (and more than 75% over the last 5 years). Tucson, Arizona, and Honolulu, Hawaii were the next-fastest growing urban areas, at 10.3% and 9.9% respectively.

Choosing the Right Loan for You

Note that conforming loan limits are applicable to conventional loans, as in loans underwritten exclusively by private lenders that usually (but not always require a 20% down payment). Different rules may apply to non-conventional, government-backed loans such as FHA, VA, and USDA loans. For guides to the different types of mortgage loans and the best lenders for each type of loan, check out the Top10.com mortgage loan comparison site.