What Are the Most Popular Types of Personal Insurance and How Much Are They Worth? 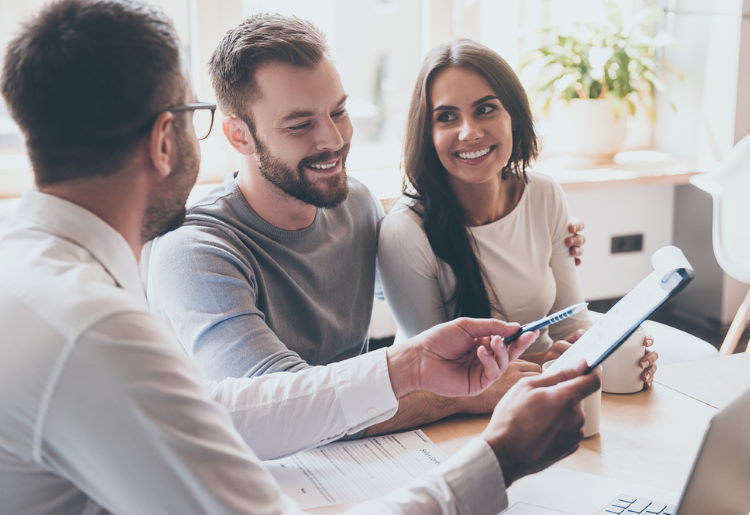 Insurance, as they say, is something you buy when you don’t need it. No insurer will agree to cover you for a prior car accident or break-in or a pre-existing illness. The purpose of insurance is to protect yourself against the risk of financial losses that may result from future damage to you or your property, or from liability for damage or injury caused to a third party.

Americans are by far the world’s biggest consumers of insurance, accounting for 28.2% of total world premiums, according to the Insurance Information Institute’s 2019 Insurance Fact Book. In 2017, Americans spent a total of $1.334 trillion on insurance products, at a rate of $4,074 per capita. Life & health insurance accounted for 52% of all direct premiums written, and property & casualty (both personal and commercial) for the remaining 48%.

In the United States, there are dozens of different lines of insurance available for purchase, from staples like life and auto to the less-known like ocean marine, boiler and machinery, and private flood insurance. In this article, we look at the five most common forms of personal insurance by direct premiums written – and the fastest-growing line.

These are the 5 most common types of personal insurance:

It can be helpful to think about a life annuity as a form of longevity insurance which protects the policyholder against the risk of outliving their own savings. As of 2018, the average American life expectancy is 78.8 years, around 12 years past the standard retirement age. Some people have pension plans with guaranteed lifetime benefits. For others, there is the option of purchasing a life annuity.

According to a Pew survey, the United States has the second-highest rate of car ownership in the world (after Italy), with almost 9 in 10 American adults owning at least one vehicle. Given this statistic, it’s no surprise auto insurance is the second-most common type of personal insurance and the most-common type of P&C insurance in the U.S. by direct premiums written.

Private passenger auto insurance can be broken down into 2 segments. Liability insurance, which is compulsory (with varying minimum coverage) in every state except New Hampshire, accounts for 60.2% of all premiums written. Collision and comprehensive insurance, which covers the policyholder for damage to their own vehicle and is completely voluntary, accounts for the remaining 39.8% of premiums.

When the Affordable Care Act (Obamacare) came into effect in 2014, it stipulated that most people (with minor exceptions) who weren’t eligible for Medicare were obligated to purchase private health insurance. Under the later Tax Cut and Jobs Act, the penalty for not having health care was reduced to $0 at the start of 2019. Therefore, we now have a strange situation where Americans are legally required to have health insurance but face no punishment for breaking the law.

Although the penalties have been removed, that doesn’t mean it’s a good idea to avoid coverage. If you don’t qualify for Medicare or some form of Medicaid or government-funded public health initiative, private health insurance is the only way to cover yourself for medical bills and avoid excessive out-of-pocket payments. At last count, private health insurance accounted for 34% of total American health expenditure, with Medicare, Medicaid, and other government spending accounting for 43%, and out-of-pocket payments and third-party programs for the remainder.

Contrary to the stereotype, Americans are growing thirstier for international travel. According to a report by British travel insurance company Get Going based on data from the UN World Tourism Organization, Americans spent $135 billion, or $413 per capita, on international travel in 2017. Although the U.S. lags behind the likes of Germany, the UK, and Canada on per-capita spending, it is catching up fast. According to Get Going’s report, Americans spent 9% more in 2017 than the previous year.

A distinctive aspect of travel insurance is that it straddles both property & casualty and accident & health coverage, according to the American Academy of Actuaries Travel Insurance Task Force. Given the increasing expenditure on travel, it’s no surprise Americans are also spending more on travel insurance – with the market size standing at $2.2 billion in mid-2019, up 2.8% per year over a five-year period.

Deciding Which Insurance to Buy