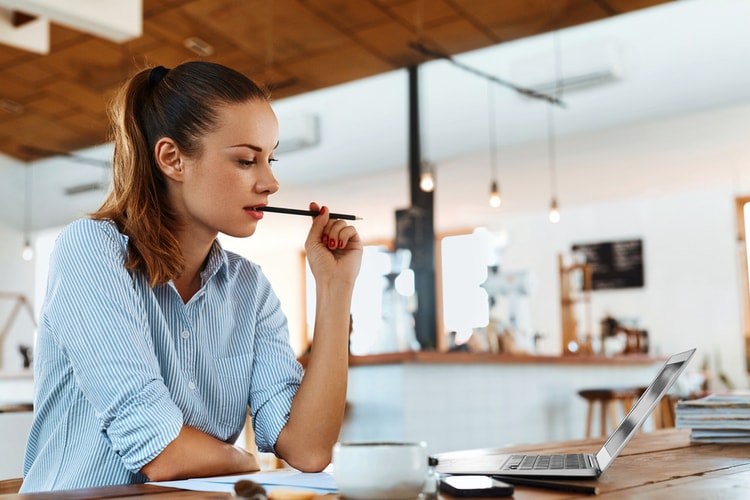 If you earn money from freelance or contract work, you’re not alone. In recent years, millions of Americans joined the gig economy, which is where temporary contracts and short-term engagements are commonplace.

Investopedia defines the gig economy as based on flexible, temporary, or freelance jobs, often involving connecting with clients or customers through an online platform. KPMG divides these online platforms into 2 categories: labor-based platforms that enable workers to provide activities like driving a car (e.g. Uber) or assembling flat-pack furniture (e.g. TaskRabbit); and asset-based ones which allow people to rent or sell unused assets (e.g. Airbnb, eBay).

There might not be complete consensus on what constitutes a gig worker, but one thing everyone can agree on is that being a gig worker has its challenges. One of a gig worker’s biggest worries is figuring out how to get insurance coverage. In the U.S., people are accustomed to having their employers arrange their private health insurance–and often life insurance too.

For millions of American gig workers, the option of having HR take care of their coverage isn't an option. Being in the gig economy means taking responsibility for one’s coverage.

Here’s what you need to know:

The 2010 Affordable Care Act (also known as ACA or Obamacare) made private health insurance mandatory for virtually all Americans, except those eligible for Medicare. Although the 2017 Tax Cuts and Jobs Act removed the penalties for not having private insurance, it’s still a good idea to purchase coverage.  Unless you qualify for Medicare, the only way to protect yourself from expensive medical bills and prescriptions is to obtain private health insurance.

Ninety-nine percent of American employers offer health coverage to full-time employees, 98% to dependent children, 94% to opposite-sex spouses, and 85% to same-sex spouses, according to the Society for Human Resource Management (SHRM).

If you’re self-employed (or unemployed, or employed but prefer to select your own health insurance), you have broadly 3 options:

Whether you take up job-based insurance or purchase coverage yourself, you will have to pay for deductibles, co-payments, some drugs, and some other costs. One way to pay for cost-sharing is to set up a health savings account or flexible spending account.

Life insurance has one central purpose: to replace your earnings if you die. A life insurance policy protects your dependents from being liable for any debts you leave behind, such as a mortgage, car loan, or even your funeral costs.

Life insurance policies can be divided into 2 main categories:

The average office worker uses company-issued work equipment. It’s the employer’s responsibility to provide the computer, desk, office chair, and whatever else–and to pay for equipment coverage. Employers pay for countless things employees never have to think about, such as office space, utilities, and parking. Equipment coverage is just another of those expenses.

If you’re a gig worker who works from home, you need to think about coverage. In recognition of the growing gig economy, many home insurance providers now offer an optional add-on for computers and home office equipment. Others offer a broader add-on that covers the home for when it’s used for anything other than living in, e.g. as a home office or an Airbnb residence.

Motorists in 49 states are legally required to purchase liability coverage, New Hampshire being the only state where it is voluntary. In some states, drivers are also required to purchase personal injury protection (also known as medical payments) and/or uninsured/underinsured motorist coverage. Auto insurers also offer a range of add-ons, such as equipment coverage, gap coverage, and rental coverage.

How to Find Insurance in the Gig Economy

The gig economy offers many benefits, including greater independence and flexibility and the potential to earn more than a salaried job. But to be a gig worker, you should also be prepared to put some time into getting insured.

When it comes to health, life, home, and auto insurance, the good news is there’s plenty of competition in the marketplace. Taking the time to go comparison shopping is a great way of finding the level of coverage you need at a price you can afford.