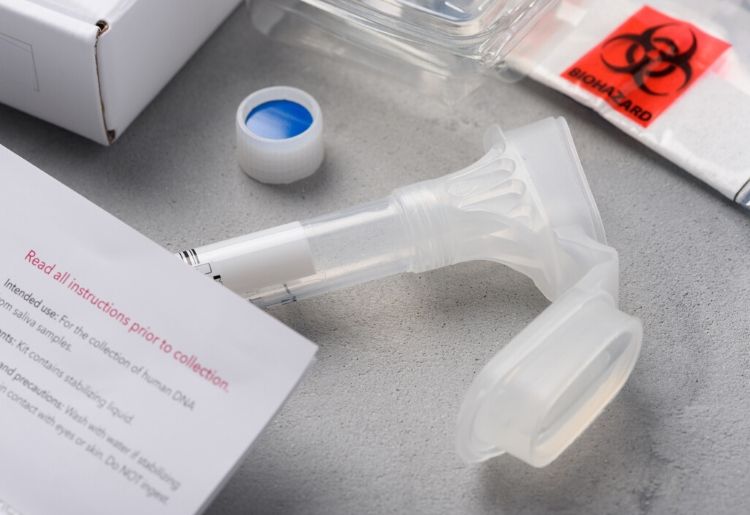 Last week the popular DNA-testing company 23andMe licensed a new drug compound culled from research on its own customers’ samples, drawing praise and criticism from customers and advocates.

The new compound is an antibody designed to target autoimmune diseases such as lupus and Crohn’s disease. 23andMe developed it in-house using its own database of customer-submitted DNA. It was sold to Spanish pharmaceutical company Almirall SA.

DNA testing has skyrocketed in popularity in recent years, with millions of consumers across the world submitting saliva samples for a peek into their ancestral history. As one of the top DNA testing companies on the market, 23andMe boasts more than 10 million users and an enormous database of DNA.

The deal is portrayed in the company’s press release as “furthering 23andMe’s mission of helping people benefit from genetic insights.” While 23andMe has worked with drugmakers in the past, sharing its customers’ DNA for the sake of research and development, this is the first time the company has developed a drug on its own.

News of the sale has drawn concern from some 23andMe customers and consumer advocates. DNA testing has already drawn suspicion for privacy issues, forcing top companies to clarify their policies on sharing customers’ DNA samples.

The use of customer DNA to develop and sell new drugs introduces a different concern, namely an economic one. Many question the ethics of using customer samples for for-profit pharmaceuticals. As ScienceAlert.com asks, “If the drug makes it to market, who gets the profits?”

23andMe states in its press release that 80% of its 10-million customers consented to their DNA being used for research purposes. Since 2015 the company’s Therapeutic team has been working to leverage DNA as a means of improving drug research. The new compound is the fruit of that research.

If the drug is successful, 23andMe stands to make a fortune, but the argument about who that money belongs to is likely going to remain an ethical and not a legal one. 23andMe’s terms and agreements state that customers will not be privy to financial or intellectual gains resulting from research done on their DNA.

Though the news may spark a moral debate over DNA testing, the law is on 23andMe’s side, and there’s no reason to expect they’ll let the criticism derail them. 23andMe sees itself as more than a seller of DNA test kits. With its huge user database, in-house research team, and, now, a compound that may make it to market, the DNA test company seems intent on joining the arena of medical discovery. It’s hard to blame them, especially when they have the means to contribute to a good cause. The only question then becomes, are people willing to be donors for their for-profit cause?